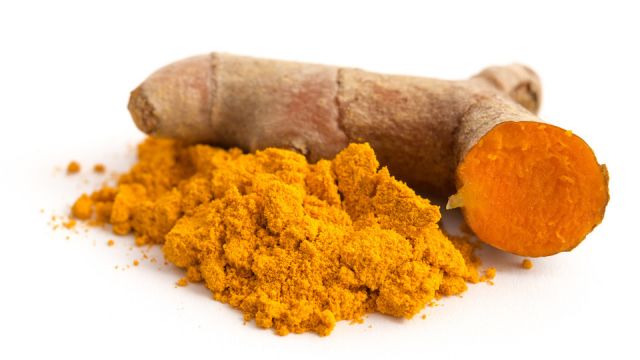 You can’t miss the beautiful and vibrant color of turmeric (Curcuma longa) and its comforting aroma that fills your senses. This ancient herbaceous spice is rich in history, and its culinary and medicinal use span over many centuries and cultures.  This flavor-packed spice is mainly cultivated from the rhizomes or roots of a flowering plant that is found in India and other parts of Southeast Asia. Turmeric is not only a treat for your taste buds, but it also delivers significant health benefits as well.

Known as the “holy powder”

In India, this golden spice has long been called “holy powder,” and is used extensively to treat infections, wounds, and a myriad of other health problems. Its healing power was once thought of as only a folktale; however, modern research is now confirming what the people of India and many parts of Asia have known for thousands of years — turmeric is a spice you don’t want to pass up.

The active component in turmeric, curcumin, is what gives it the vibrant yellow color. In fact, curcumin is responsible for the majority of turmeric’s potential health benefits because curcumin is a powerful antioxidant with potent anti-inflammatory effects.

Turmeric doesn’t absorb well into the bloodstream, so it is important to add black pepper anytime you use turmeric. One study found that consuming 20 milligrams of piperine along with 2 grams of curcumin increased bioavailability by 2,000 percent. 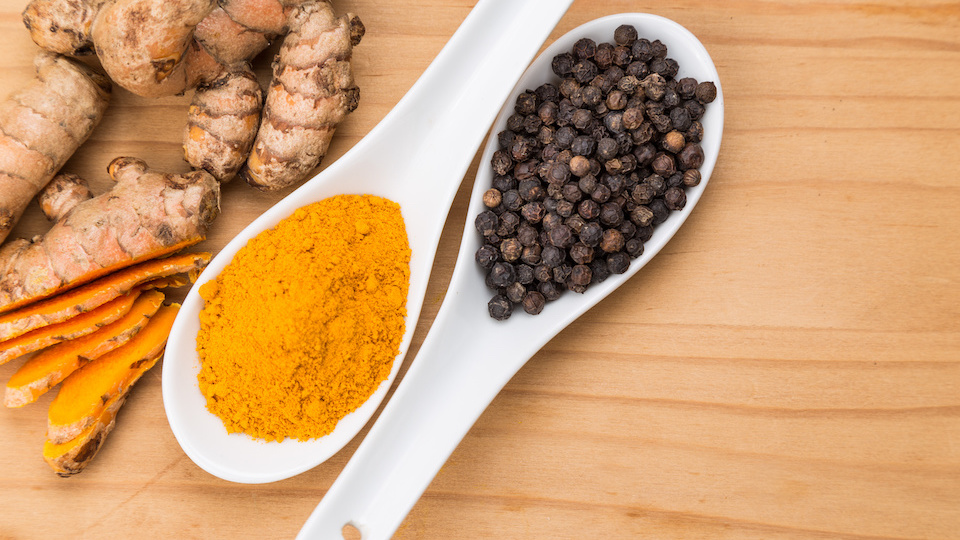 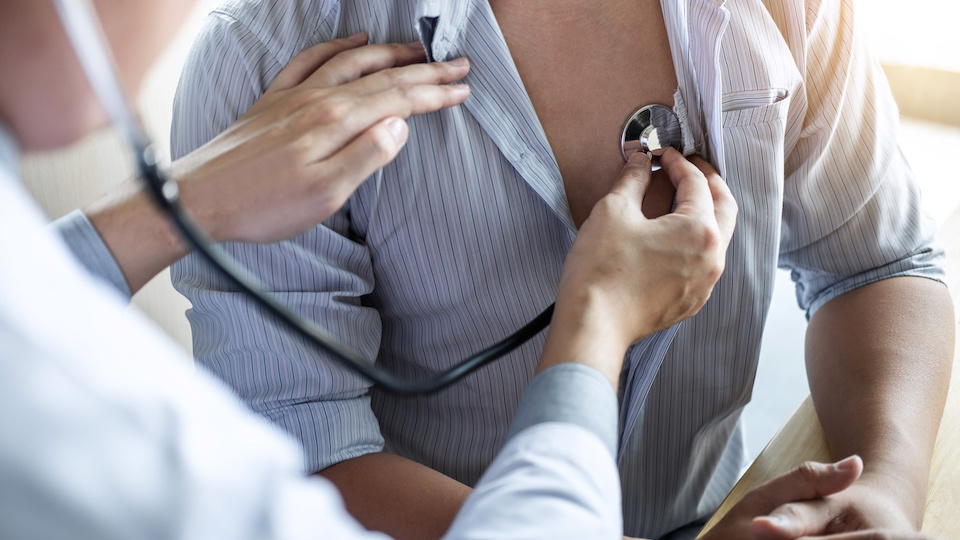 Curcumin may protect against heart disease: Studies show that curcumin may improve the health of the membrane that covers the inside of the heart and blood vessels. This membrane also plays an important role in regulating blood pressure, which, when elevated, can increase your risk of heart disease. 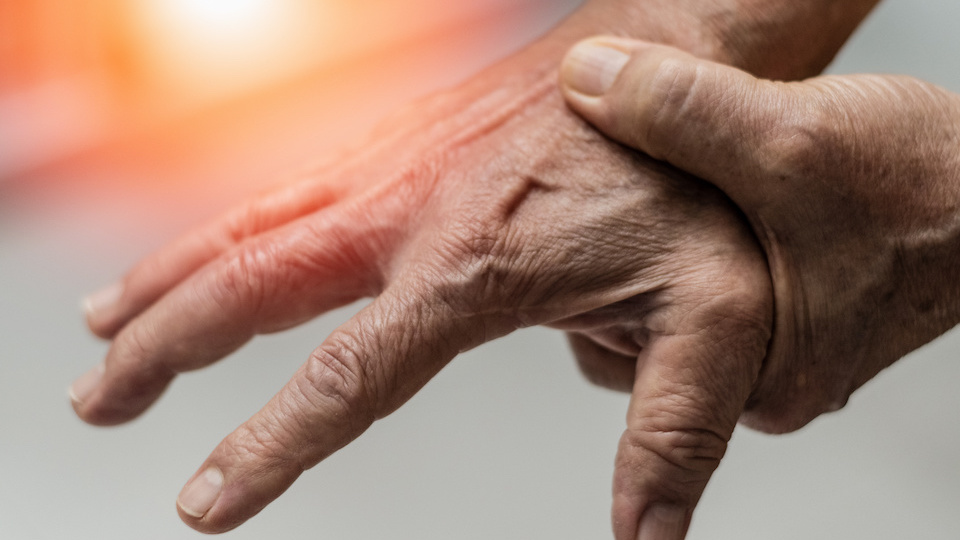 Curcumin may help reduce symptoms of osteoarthritis: In one study, people with osteoarthritis who took a proprietary treatment comprised of a natural curcuminoid mixture, experienced significant improvements in stiffness and physical function after nine months. The control group experienced no changes. 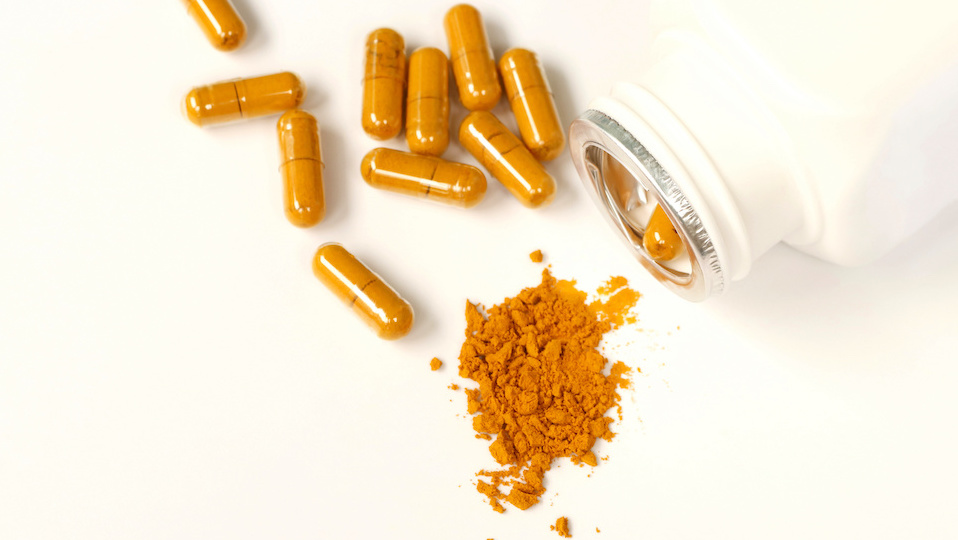 Curcumin may help with prevention and treatment of diabetes: A past review of studies shows that curcumin may be an effective treatment for diabetes and associated conditions, including diabetic nephropathy. One study of obese mice with type 2 diabetes showed that curcumin supplements helped lower blood insulin levels after 16 weeks. 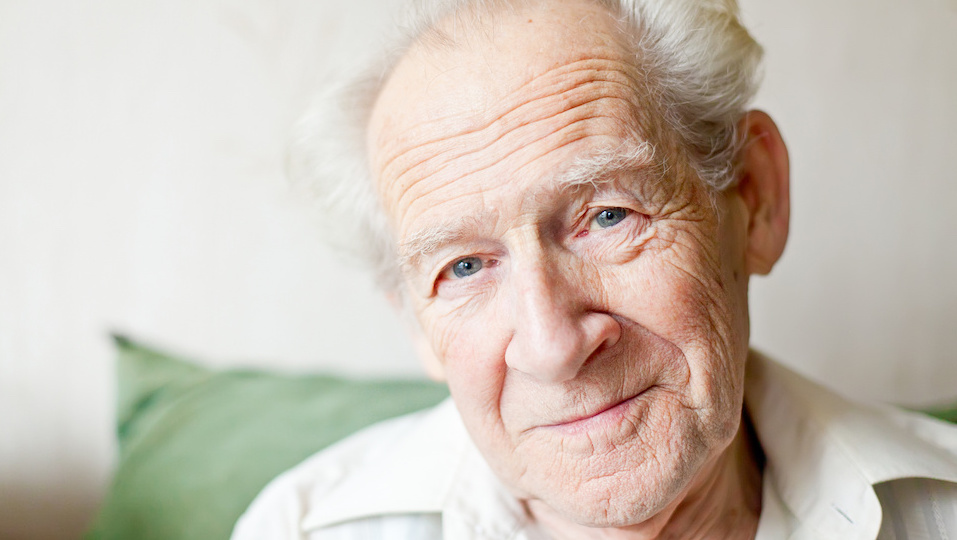 Turmeric may help delay or even reverse Alzheimer’s disease: Turmeric might also protect against Alzheimer’s, a degenerative disease that impacts millions of people. It is thought that turmeric can increase levels of brain-derived neurotrophic factor (BDNF), a protein found in the brain and spinal cord. This protein is instrumental in keeping nerve cells healthy and regulating communication between nerve cells, which is necessary for learning and memory. Turmeric may help improve skin health: The anti-inflammatory, antimicrobial, and antioxidant properties found in turmeric may be effective for several skin conditions, including acne, eczema, atopic dermatitis, and psoriasis. Even a topical application appears to be useful, according to research. 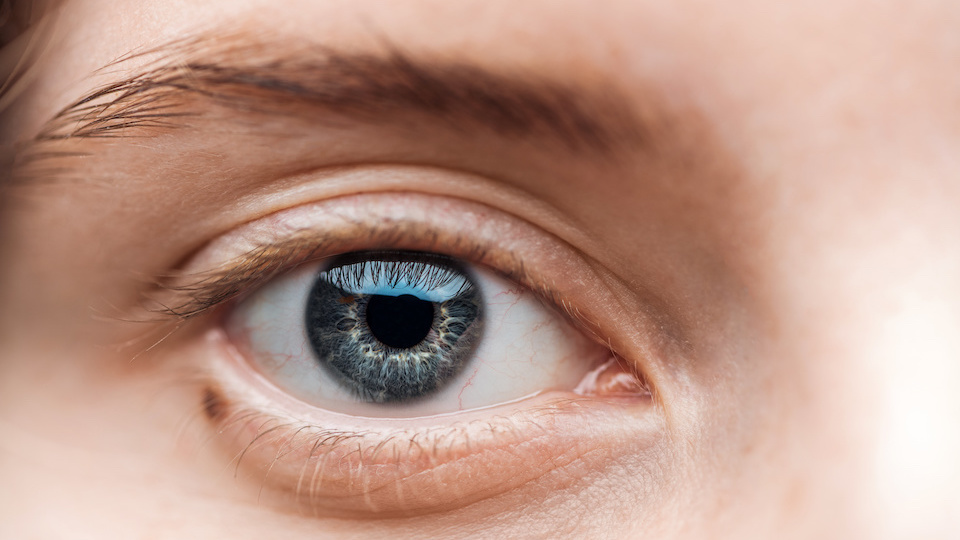 Curcumin may help keep your eyesight strong: Glaucoma is one of the leading causes of blindness in people over 60. Unfortunately, once eyesight is gone, it can’t be restored. Published research shows that topical curcumin treatments may help protect the eyes against degeneration. 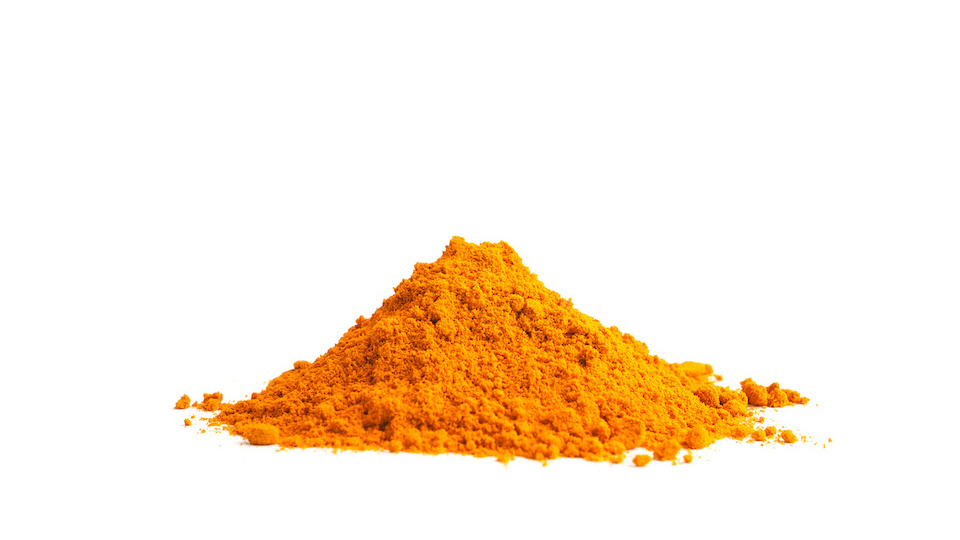 Curcumin may protect you from free radicals:  Free radicals are generated in our body and also come from pollutants such as cigarette smoke and industrial chemicals. Exposure to free radicals can cause many health conditions such as cancer, arthritis, heart disease, and Alzheimer’s. Turmeric is an antioxidant-rich spice that is capable of scavenging damaging free radicals. Research indicates that curcumin can eliminate different kinds of free radicals, control enzymes that neutralize free radicals, and prevent certain enzymes from creating free radical types. That is some serious protection. 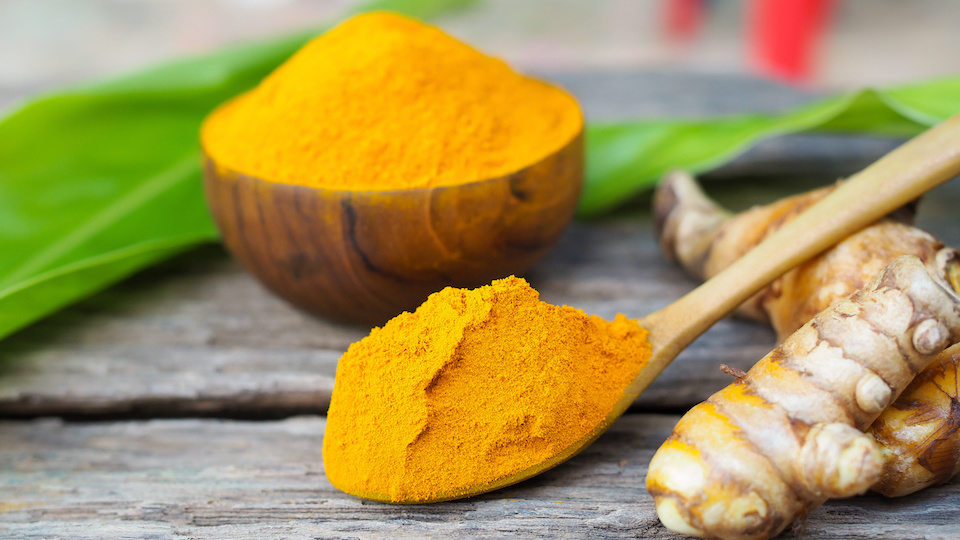 Turmeric may help ease depression: Similar to Depression is linked to lower levels of BDNF. Because turmeric can boost levels of BDNF, the spice shows promise as an effective antidepressant. One human study assigned 60 patients with major depressive disorders to one of three groups: one group received 20mg of a common antidepressant, one received 1,000 mg of curcumin, and a third received a combination of two. At the end of six weeks, all three groups experienced improvements. With these results, researchers felt that curcumin might be a safe and effective treatment for major depressive disorder. 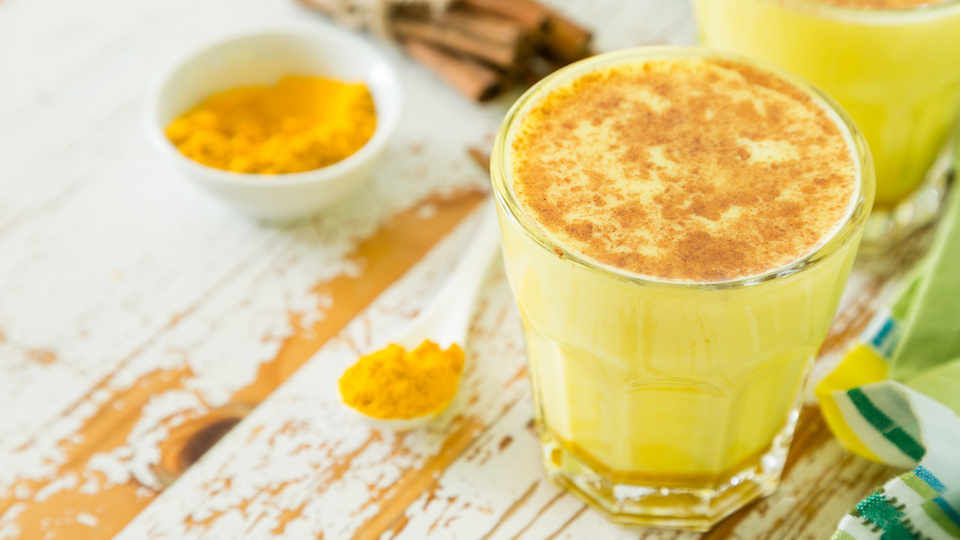 This soothing drink will also calm you at the end of the day, which contributes to a better night of sleep. Enjoy!