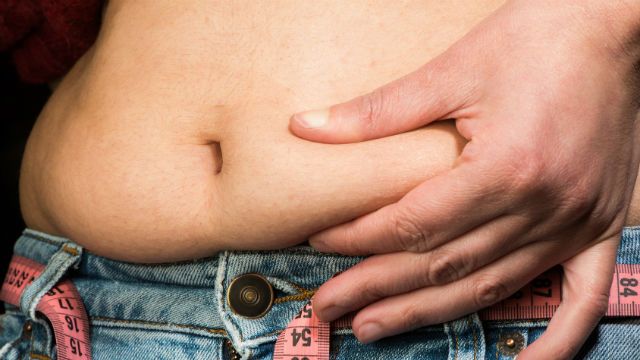 In September of this year, the Robert Wood Johnson Foundation released a report titled, “The State of Obesity: Better Policies For A Healthier America.” On one hand, the report indicated that there was some minor improvement in certain areas surrounding the epidemic, such as obesity rates in young children of low-income families.

However, according to the report, in the past 30 years, obesity rates for adults have drastically risen; in fact, they have doubled.

Why obesity is a spectrum of diseases

A recent broadcast by Fox News featured an interview on this subject with Dr. David Samadi, Chairman of the Department of Urology and Chief of Robotic Surgery at Lenox Hill Hospital in New York City. Dr. Samadi explained that obesity should be thought of as “a spectrum of many different diseases”.

His reasoning is that when someone gains weight around the waistline, the fat becomes like an organ. It secretes inflammation-causing hormones that can lead to cancer. In addition, the fat compresses around the kidneys causing too much absorption of salt. These things lead to higher blood pressure and insulin failure, which can result in diabetes. Therefore, he reasons, obesity is a spectrum of different diseases because it can result in diabetes, high blood pressure, high cholesterol, and eventually heart disease.

In an article published by Dr. Samadi in 2012, he quoted the World Health Organization’s (WHO) statistics that “44 percent of diabetes, 23 percent of ischemic heart disease and 7 to 41 percent of certain cancers are attributable to overweight and obesity.” 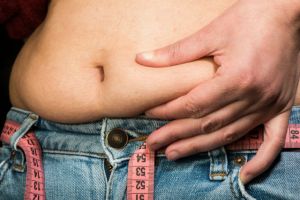