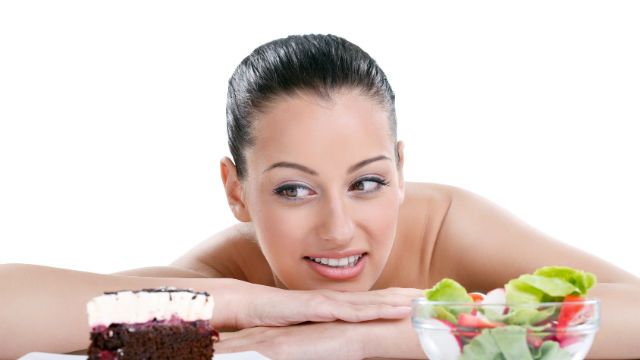 Have you ever been hypnotized by the bright drive-thru lights and stopped to indulge despite your best intentions, only to find yourself wallowing in regret, and possibly indigestion, a few hours later, wishing you had taken the time to cook a delicious meal? We’ve all been there.

As it turns out, according to a new study published in Nature Neuroscience, rats experience similar feelings of regret after eating unsatisfactory foods. Senior author David Redish of the University of Minnesota Department of Neuroscience hopes that these study results may lead to research better illustrating the role that regret plays in human decisions.

Dr. Redish states, “regret is something we think of as very human and very cognitive. We’re seeing that the rats are much more cognitive than we thought.” According to Redish and his colleagues, this is the first convincing study outlining that animals can experience this emotion.

For their experiment, researchers built a circular “restaurant” enclosure for a group of rats. As the rats walked in a circle, they could choose to stop at various restaurants, each of which provided a specific food after a predetermined length of time – some wait times longer than others. Upon passing each entrance, the rats heard a tone signifying how long they would have to wait. The rats could move in one direction around the circle, for an hour per rat, to make their food choices.

Some of the rats were willing to wait longer for their food of choice. Others, however, settled for a less-preferred food in favor of a short wait time. When they did this, researchers found that they ate the food quickly, kept looking back towards other doorways, and displayed brain activity (which was monitored in each rat) showing that they were experiencing regret over not eating at the restaurant which served their favorite food.

What’s more, the researcher found that once the rats settled for a food rather than waiting for their first choice, they became more likely to lower their standards and choose less-than-desirable foods for their future selections. This strikingly mirrors the habituation that many people experience when becoming accustomed to – or even craving – unhealthy, unsavory foods even though they know they could have a better meal with just a little more time and effort.

Dr. Redish explains, “regret is the recognition that you made a mistake, that if you had done something else, you would have been better off. The difficult part of this study was separating regret from disappointment, which is when things aren’t as good as you would have hoped. The key to distinguishing between the two was letting the rats choose what to do.”

We can learn a lot from the rats in this experiment. To avoid both regret and the mindset of settling for poor food choices, we have to break the cycle. If we actively recognize that we will be feeling crummy, or even sick, very shortly after eating something we know is wreaking havoc on our bodies, we can make the firm decision to pass it by for something both delicious and healthy.

It may take a bit longer to prepare your favorite meal than to purchase a ready-made, chemical filled snack, but the satisfaction – not to mention the health benefits – you will experience will make you glad you took the time.