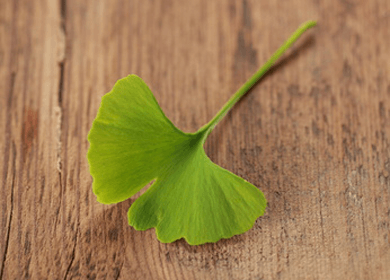 When it comes to ADHD, it seems that children are often over-diagnosed while adults are under diagnosed. 4% of adults are said to be afflicted but only one in ten have been diagnosed. Part of the problem is that the name is a misnomer. 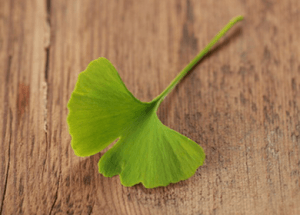 Many adults don’t exhibit the assumed hyperactivity, leaving most untreated and with potential disastrous results including broken relationships, the inability to hold a job or make career advancements, financial struggles and more.

With so many people discovering the sometimes horrific side effects of synthetic medications, preferring to live with the initial problem than ingest something that will only cause a host of other problems, fortunately, there are a number of ways to ease the symptoms of ADHD naturally.

Everyone can benefit from a diet that is filled with fresh, whole foods, while avoiding processed foods, trans fats and high fructose corn syrup, sugars and toxins, which are said to be the basis for premature aging as well as nearly every disease and illness imaginable.

When it comes to those with ADHD, proper diet is even more important with many sufferers especially sensitive to chemical additives such as MSG, food coloring and preservatives, causing symptoms to worsen.  Toxins in the environment are also a factor, and by including as many antioxidant rich foods in the diet as possible, the body has a better ability to fight these off and reduce the symptoms of ADD.

Some of the most beneficial foods include:

Several studies have shown that the omega-3 fatty acids found in fish oil can be effective for easing ADHD symptoms in adults, including improving mental skills, focus and attentiveness while decreasing impulsivity. While flax oil is also high in omega-3, fish oil supplements are preferred as it contains EPA and DHA, which benefits the brain.

Magnesium is vital for creating neurotransmitters, and as it’s difficult to get enough magnesium even in the healthiest diet due to nutrient depleted soils, by taking a supplement it can help with behavior and concentration.

There are several herbs, that when combined with a proper diet can also be helpful in easing adult ADHD, including:

Do you have Adult ADHD? Have you tried to naturally calm your brain with diet, supplements and herbs?