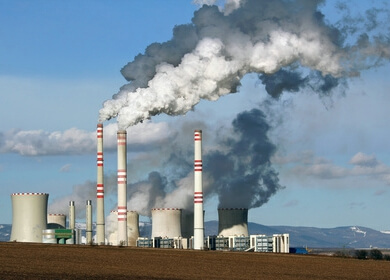 A recent study published in the journal Public Health shows that brain diseases and dementia are hitting people – especially Americans – at younger ages now than 30 years ago, and in increasing numbers.

Professor Colin Pritchard, leader of the study performed at Bournemouth University, links this phenomenon to our modern lifestyle as a whole, including our eating habits, environmental pollution and relationship to radiation-emitting devices.

Professor Pritchard and his research team looked closely at the 10 biggest Western countries in the world, and found that the United States had the worst increase in neurological deaths between 1979 and 2010. The death toll in men from neurological conditions went up by 66 percent in this time period, and the death toll in women went up by 92 percent.

“These rises in neurological deaths, with the earlier onset of the dementias, are devastating for families and pose a considerable public health problem. It is NOT that we have more old people but rather more old people have more brain disease than ever before, including Alzheimer’s,” Pritchard stated.

The study found that instances of dementia are on the rise in people under 74 years old, and are beginning to affect people under age 55 in higher and higher amounts.

These findings may be alarming to some, but considering the huge amount of processed foods in our diets, the massive amounts of pollutants being released by traffic emissions and manufacturing establishments, it is not too shocking that the chemicals are taking their toll. 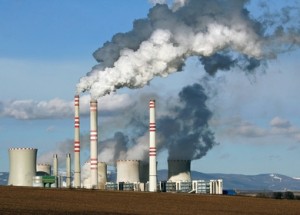 Professor Pritchard’s hypothesis explaining these findings is an amalgamation of all factors influencing our modern lives: “considering the changes over the last 30 years — the explosion in electronic devices, rises in background non-ionising radiation- PC’s, micro waves, TV’s, mobile phones; road and air transport up four-fold increasing background petro-chemical pollution; chemical additives to food etc.  There is no one factor rather the likely interaction between all these environmental triggers, reflecting changes in other conditions.”

He continues, “whilst cancer deaths are down substantially, cancer incidence continues to rise; levels of asthma are unprecedented; the fall in male sperm counts — the rise of auto-immune diseases — all point to lifestyle and environmental influences.  These `statistics’ are about real people and families, and we need to recognize that there is an `epidemic’ that clearly is influenced by environmental and societal changes.”

While there are many obvious benefits to our modern technologies, methods of transportation and ways of life, there is a lot we can change to make our lives, and the lives of future generations, healthier.

If we collectively take steps towards eliminating processed foods and using greener energy sources, while teaching our children to follow suite, the progression of debilitating diseases in this country could be significantly slowed.