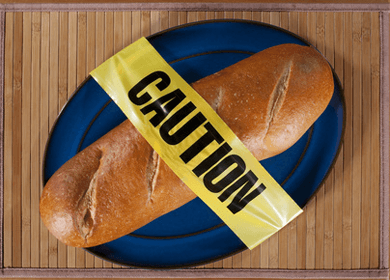 New research is showing that children who are diagnosed with autism spectrum disorder (ASD) may show social improvement on a gluten free diet. 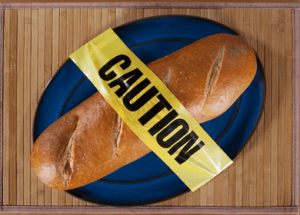 Consuming a strict, gluten free diet may lead to improved behavior and psychological symptoms in the children, according to researchers from Penn State. This study was the first of its kind to take the results directly from the children’s parents, which lead to more conclusive findings for the researchers.

The study was conducted with 387 parents or the primary caregivers of autistic children. During the study, the parents were asked to complete an online survey based on 90 questions about the child’s diagnosis, GI symptoms, food allergies and suspected food allergies. They were also asked to include the degree in which a gluten free diet was incorporated into the child’s eating habits, if at all.

According to the results, which were published this month, parents found that a gluten free diet was the most effective in improving autistic behaviors in children who had food allergies or problems with their GI tract. The results showed that the autistic children displayed signs of improvement in their GI symptoms, but also showed an improvement in their social behaviors, such as; language production, eye contact, attention span and social responses when the children were put on a diet that was strictly gluten free.

If your child had autism, would you be willing to try a Gluten-free diet to see if there were a change in their behavior?