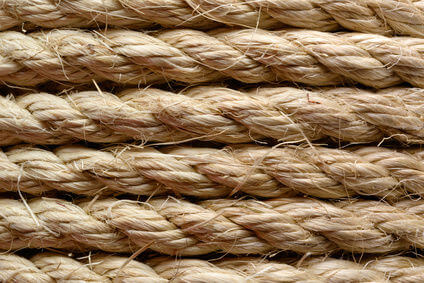 The American government once jailed farmers who refused to grow it – now they jail those that do. In the mid-1930s, Popular Science magazine called hemp America’s “New Billion Dollar Crop.”
With the steel, oil and timber companies holding most of the economic power in the nation, they came up with an effective plan to demonize hemp through effective propaganda and misinformation. They insisted that hemp was nothing but marijuana, and its use was just a dangerous way to get “high.”

A combination of investigation, science and discussion are now proving this statement false.

Finally someone gets it … hemp is not marijuana

This week Governor Jerry Brown of California signed a new law giving California farmers an open door to go ahead and grow industrial hemp as soon as the federal government gives the nod of approval.

The Industrial Hemp Farming Act, SB 566, which has been in discussion since 1999 is now law in the golden state and states that hemp can be grown as a fiber or oilseed crop without worry of fines or arrest – at least at the state level, that is.

Over $500 million worth of hemp products were made from raw hemp imported into the state from Canada and China last year. If California makes its own hemp – profits are predicted to skyrocket.

According to the law, hemp is derived from a nonpsychoactive type of Cannabis sativa plant. This plant contains no more than 3/10 of 1 percent of THC, the psychoactive chemical found in marijuana.

The Sacramento Bee reports that the oversight of hemp production would be done in partnership with the California Department of Food and Agriculture and county agricultural commissioners.

Hemp is useful and environmentally friendly

Hemp can be used for food, clothing, paper, fuel and other biodegradable products. Hemp is environmentally friendly. It’s a hardy plant that requires little water and no synthetic fertilizers or herbicides. It boosts soil health, and in relatively warm climates it can be planted and harvested twice a year.

What About Federal Restrictions?

Similar bills have been vetoed four times by three different California governors over concerns about federal laws outlawing industrial hemp, which is considered no different from marijuana under U.S. law.

However, U.S. Attorney General Eric Holder states that the government will not get in the way of the Industrial Hemp Farming Act in areas where the possession or regulation of marijuana is permitted.

Lawmakers in California say that industrial hemp should definitely be given the green light since it is not a drug.