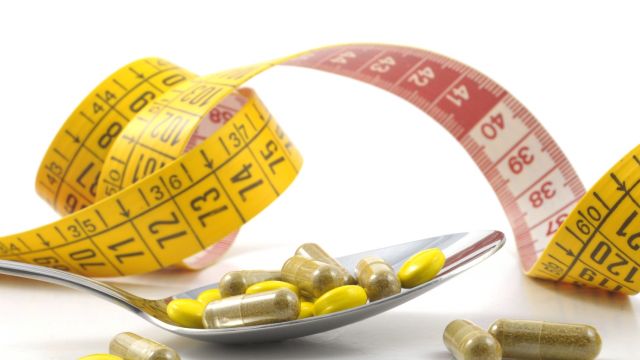 We would think that after the recent headlines detailing the contamination of an imposter weight loss supplement using Prozac, people would be thinking twice about weight loss pills of any kind. Just in case, however, here’s the new research.

The dangers of the newly-discovered weight loss drug center around those created to mimic the effects of gastric bypass and other “stomach-shrinking” surgeries. These procedures themselves have been previously linked to colon cancer. Now, a new study published in the journal Cell Metabolism has found that the drugs may be linked to colon cancer, as well.

The way that this works, the researchers hypothesize, is the drug affects a gut hormone known as glucagon-like peptide-1 (GLP-1). They found that alterations in the activity of this gut hormone might result in the development of tumors in the intestines of mice.

According to Dr. David Drucker, the study’s senior author, “no previous studies to date have linked long-term use of GLP-1-based drugs with increased rates of cancer; however, we think patients with a previous history, or increased risk, of colon cancer may not be ideally suited for these therapies.”

Dr. Drucker is now investigating the long-term safety of other drugs that affect GLP-1 and similar gut hormones. However, colon cancer risk may not be the only reason one may wish to avoid these drugs.

Besides the laundry-list of potential side effects, as we previously reported, in another study, volunteers who believed they were being given a weight loss pill actually ate more than other volunteers who were not told about the drug. The researchers state that there may be a detrimental cycle of an overweight individual relying on a weight loss pill, and binging on unhealthy foods without concern as a result.

While how you lose weight is obviously a personal choice, and there are many options available, we strongly consider trying – really, seriously trying – the natural approach first. Healthy, whole foods, regular exercise, and quality sleep and stress relief really can take you far.

As far as magic pills and supplements, they mean nothing without the healthy lifestyle behind it to support the healthy weight loss process. Otherwise, these supplements and pills will either be ineffective, or worse, may even cause harm.

The important thing is to make a commitment to yourself – you can do it!