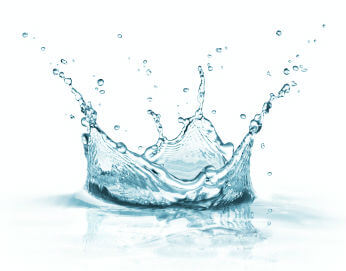 A recent study performed at the Columbia University Water Center states that fresh water supplies in the United States are becoming increasingly scarce, especially as the summers continue to grow hotter.

Columbia Water Center’s director, Upmanu Lall, states, “all cities and businesses require water, yet in many regions, they need more water than is actually available – and that demand is growing.”

The study points to the drought happening this summer in the Western United States as the worst this country has experienced since the Great Depression. The National Drought Outlook for the summer of 2013 shows that temperatures were expected to be higher than normal throughout the summer for the continental U.S.

According to the Columbia Water Center study, the areas most at risk for water scarcity are Washington D.C., New York City, Los Angeles and the Great Plains agricultural belt. Researchers point out that since 1950, the U.S. population has increased by 99 percent, while water usage has increased by 127 percent, which makes it more difficult to replenish water supplies following a drought.

Lall says, “even if you don’t believe in climate change, the North American continent historically has had frequent and severe droughts. There are very significant droughts that have happened here historically – they are not that unusual.” 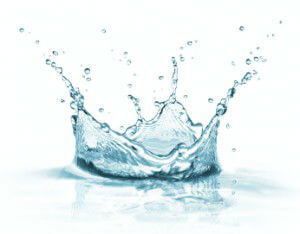 The Water Project, Inc, offers several tips for people interested in conserving water, such as not running excess water when it is not necessary, only doing full loads of laundry, repairing all leaks promptly, and using water flow-reducer attachments on taps.

Additionally, if we as a nation were to spend less money supporting potentially dangerous GMO bioengineering projects, and reduced healthcare costs by eating healthier diets and avoiding processed foods, much more money might be available to update our water infrastructure system.