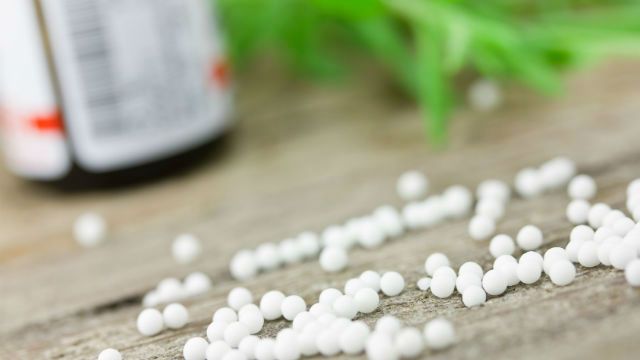 If you are looking for a natural way to ease the pain of pulled muscles, or have a nasty bruise or sprain, look no further than arnica. This amazing flower and its roots have been used in Swiss and Russian folk remedies for hundreds of years, because its anti-inflammatory properties have been known to do wonders for just this type of pain.

Arnica montana, also known as mountain tobacco and leopard’s bane, is a bright yellow member of the Asteraceae family, which also includes daisies and sunflowers. It originated in Europe, but now grows prolifically in North America, as well.

Mountaineers in Switzerland were thought to have been the first people to use arnica to alleviate sore limbs, and since that time, this flower is well-known in the naturopathic community for this purpose. Many herbal sports creams today contain arnica as an ingredient.

The healing power behind arnica is hypothesized to stem from it’s ability to increase circulation and stimulate the white blood cells. It also reduces inflammation, and is thought to move platelets and fluids into the injured area, which helps to minimize healing time. Arnica contains antibacterial properties as well, which may aid in its pain reduction capability.

Arnica oil can be used externally to treat broken and fractured bones, aching joints such as from arthritis pain, sore, strained or pulled muscles and wounds and bruises where the skin is not broken. It can be added to hot water to make a soothing foot bath for relief of foot pain. Additionally, arnica has been used in folk remedies on the scalp to help stimulate hair growth.

The oil of this amazing flower has also been found successful in relieving certain types of post-surgical pain and swelling. A 2002 study published in Alternative Therapies in Health and Medicine focused on 37 people recovering from carpal tunnel hand surgery (specifically, bilateral endoscopic carpal tunnel release).

Some of the patients were given arnica ointment to aid their recovery, some were given homeopathic arnica tablets and others were used as a placebo group. After a two-week follow up, researchers found “significant reduction in pain” in those people that had used arnica versus the placebo group.

When using arnica, it is important to note that it is a potent medicinal herb – don’t use it if you don’t need it. It is not for everyday application, as it can irritate the skin over time. It is also not to be used on cuts and bleeding wounds.

While arnica is sometimes diluted and taken internally, this should only be done under the close care of a naturopathic practitioner, as it can irritate the stomach, and contains a substance called helenalin that can be toxic in large quantities.

Arnica is safe for short-term, external use, and may do a world of good for soreness, aches and pains. Be sure to only use organic arnica oils and creams, to avoid unnecessary exposure to other chemical agents and preservatives.