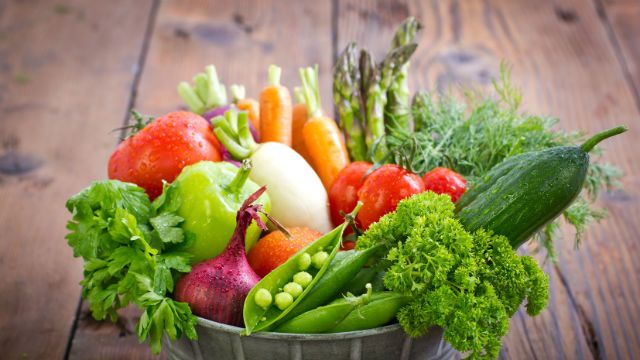 Recent modifications to the American Heart Association guidelines for the treatment and prevention of heart disease made it possible for an additional 27 million people to be treated with statin drugs.

This would bring the potential number of Americans prescribed these cholesterol-lowering medications from 13 million to 40 million nationwide.

Statin drugs are the most commonly prescribed medication in North America, where heart disease is seemingly running rampant. In Canada, over 47,000 individuals die of heart disease each year, making it the second leading cause of death.

Yet that number pales in comparison to American statistics, where over 600,000 people succumb to heart disease every year, making it the leading cause of death among men and women.

The new American Heart Association guidelines attempt to prevent this number from escalating by further prescribing drugs to more and more individuals. Yet doctors in Canada are looking at another means of controlling the epidemic – diet.

Dr. Shane Williams is a Canadian cardiologist and has been a vegan since 2010. In 2011, he took the unconventional approach of recommending plant-based diets to many of his patients, as well as hosting group counseling sessions on veganism. Since he began introducing his patients to a new way of eating, he has seen numerous cases of heart disease and related conditions practically disappear.

Dr. William Roberts believes Dr. Williams is right on track. He is a noted cardiovascular pathologist and editor for the American Journal of Cardiology. He has made clear on numerous occasions his belief that a vegan diet is the solution to heart disease in the Western world.

“Human beings are far more like herbivores than carnivores,” he said, noting the structural differences in human teeth and intestinal tracts versus those of true carnivores. Human teeth are flat and short, making them perfect for grinding plant-like foods. Carnivores, however, have long pointed teeth appropriate for eating flesh.

The intestinal tract is far different, as well. Dr. Williams points out that carnivores have much shorter intestines, whereas herbivores’ digestive systems are comprised of much longer tracts.

Yet, while there’s plenty of research that supports the notion of a plant-based diet reducing the risk factors and incidents of heart disease, and these highly esteemed professionals have seen the results first-hand, vegetarian and vegan diets still meet with with many critics.

Certain medical professionals argue that plant-based diets, especially the more strict vegan approach, lack certain nutrients and can result in subclinical malnutrition – and this can be the case for vitamin B12 and sulfur, as these nutrients are only available in animal products or in supplement form. Yet Dr. Williams notes that the transition to a plant-based diet is a slow one and requires proper guidance.

A traditional cardiologist will spend 15 to 25 minutes with a patient for a first consultation. Dr. Williams, however, spends upwards of 60 minutes or more the first time he meets a new patient.

He notes the length of the visit is important to uncover the patient’s emotional motivation for eating certain foods. This is a vastly different approach than running a few blood tests and prescribing a drug, which has become the norm for most practicing physicians in North America.

Though the process of modifying a diet may be more tedious than simply uncapping a bottle, it certainly is working for those who have made the switch. For those interested in transitioning to a plant-based approach, it is wise to consult a dietician or doctor for guidelines. Some of these include: