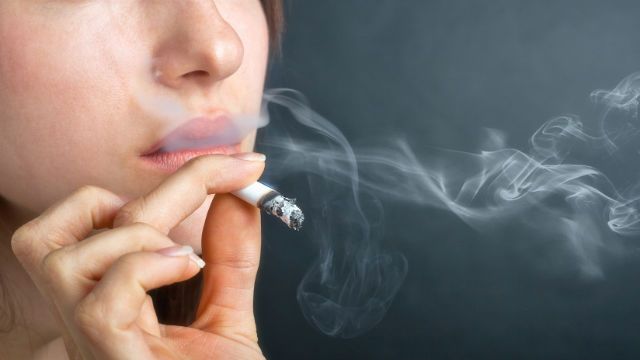 When you hear the words “deadly drugs,” you probably think of things like crack  and heroin. However, it may surprise you to know that common, everyday controlled substances claim far more lives than drugs on the street.

According to data from the United States Centers for Disease Control and Prevention (CDC), there were more deaths in 2011 from legally controlled substances than from illegal drugs. Tobacco-related deaths totaled at 480,000, alcohol related deaths were 26,654, and prescription pain medication related deaths were estimated at 16,917.

Compare these numbers to the 4,681 cocaine-related deaths, and the 4,397 deaths from heroin in 2011, and you’ll see a huge difference.

If illegal drugs were as easily and readily available as tobacco, alcohol, and painkillers, then deaths from them would likely be higher. This doesn’t diminish the fact that unless measures are taken to address the dangers of legal drugs, more fatalities will continue.

Tobacco is a killer

Deadliest of them all is tobacco. Of all the deaths in the US each year, approximately one in every five is related to cigarette smoking, according to the CDC data. Secondhand smoke claims around 42,000 of the 480,000 deaths annually. If you combined all the deaths from motor vehicle accidents, murders, and drug overdoses, the number is still less than the deaths from tobacco-related cause, including lung cancer.

Fortunately, the use of tobacco in the US has declined over the past couple decades, although as of data from 2011, one in five adults and high school students are still smokers. The reasons for the decline in smoking are attributed to mandatory warning labels, campaigns to increase education on hazards, public smoking bans, and higher tobacco product taxation.

Alcohol not only hurts the drinker – it’s responsible for even more deaths to others. Totaling up all the fatalities from alcohol-induced health problems, as well as alcohol-related accidents, the numbers climb to 88,000 deaths per year. Even this number may be inadequate for all the alcohol related risks.

Going beyond death, there are also risks of physical damage, becoming disabled, mental impairment, criminal activity and so on. Nearly 40 percent of all violent crimes involve alcohol as a factor.

According to a report published in The Lancet, alcohol was ranked the most dangerous drug when all the factors of danger to the drinker and others were taken into consideration.

Research published in the American Journal of Public Health in June of 2014 revealed that when alcohol was sold in state-run establishments with tighter regulations, drinking decreased overall. These establishments were able to keep prices higher and decrease access for underage drinking.

Tighter restrictions have been put in place to limit some overprescription of pain medication. But perhaps, this would be another good reason for medical practitioners to start promoting alternative methods of treatment and pain relief – to help reduce the dependence on pharmaceutical drugs.

So, while we all know the dangers of illegal street drugs, it may be time we paid more attention to the serious consequences of using tobacco, abusing alcohol, and depending on prescription painkillers. These drugs have taken way too many lives, and it’s time for the cycle to end.