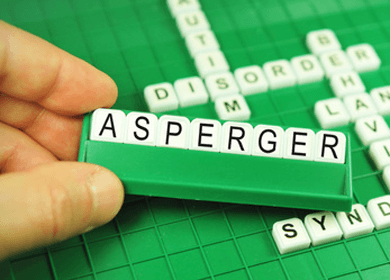 The American Psychiatric Association announced in early December that it is making substantial changes to autism diagnostic criteria. The Diagnostic Statistics Manual, also known as the DSM will be reissued in its fifth version in spring of 2013. In it, Asperger Syndrome will be eliminated as a diagnosis. Instead, it will be enfolded in a new diagnosis called “Autism Spectrum Disorder.” 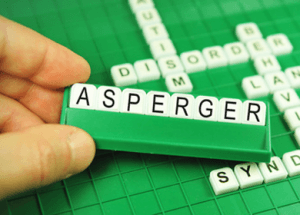 Many children with ASD also show metabolic distortions of fatty acids and organic acids. Additionally, they also can have atypical bacteria populations in gut flora. A team of researchers in the United States is making an effort to identify potential clinical characteristics in children with ASD that can be used for diagnostic testing.

With more research addressing potential metabolic distortions in children who have ASD, there may be more support for treating autism conditions by altering the diet. Anecdotal evidence supports gluten-free diets may help children with ASD. Currently, research is being conducted at the University of California, Davis MIND Institute into potential wheat sensitivity contributing to autism symptoms.

By broadening the diagnostic criteria for autism conditions, it will be easier for parents to receive insurance benefits for medical help for their kids. Additionally, it provides additional support for thousands of children who need educational assistance but have not met all of the diagnostic criteria under previous guidelines.