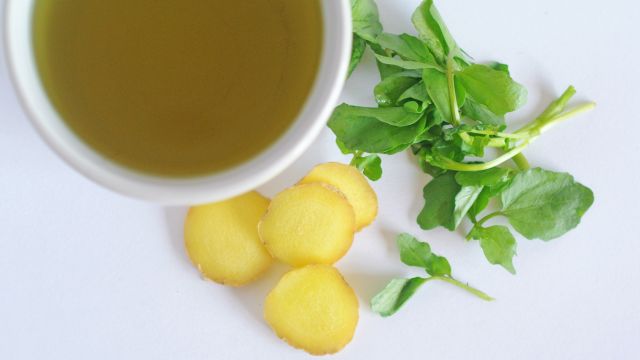 While living in England for six months, I ate a ridiculous amount of watercress. Being able to purchase a large organic bag for one British pound (approximately $1.33) meant that watercress side salads were often on the menu.

Of course, I also took part in a traditional afternoon tea or two, indulging in the cutest little sandwiches, stuffed with — you guessed it, watercress. Now back in Canada, I continue to enjoy this aquatic, peppery plant in more ways than one. Between egg and watercress sandwiches, I sip on this immune-boosting watercress-infused tea.

Watercress and its beneficial properties

Watercress is most certainly a tasty food, but it also doubles as a medicinal herb. Rich in vitamins and minerals, it is known to boost immunity, and act as a digestive stimulant and a diuretic. It’s known to positively affect the thyroid gland, liver, blood cells and much more; it’s the perfect addition to your natural health regimen.

When mixed with goldenrod, for instance, fresh watercress can be made into an antibacterial tea, helping to rinse out your urinary tract. By eliminating toxic substances, overall inflammation is reduced. If you would simply like to drink a daily immune booster, watercress offers potassium, iron, magnesium, thiamine, vitamin C, and the list goes on.

Offering a wide range of antioxidants, it’s known to support optimal health while reducing cellular damage. Within one study, published in the American Journal of Clinical Nutrition, it was found that the consumption of watercress reduced cancer risk based on decreased DNA damage and increased carotenoid concentrations — which are plant-based pigments that offer antioxidant effects. 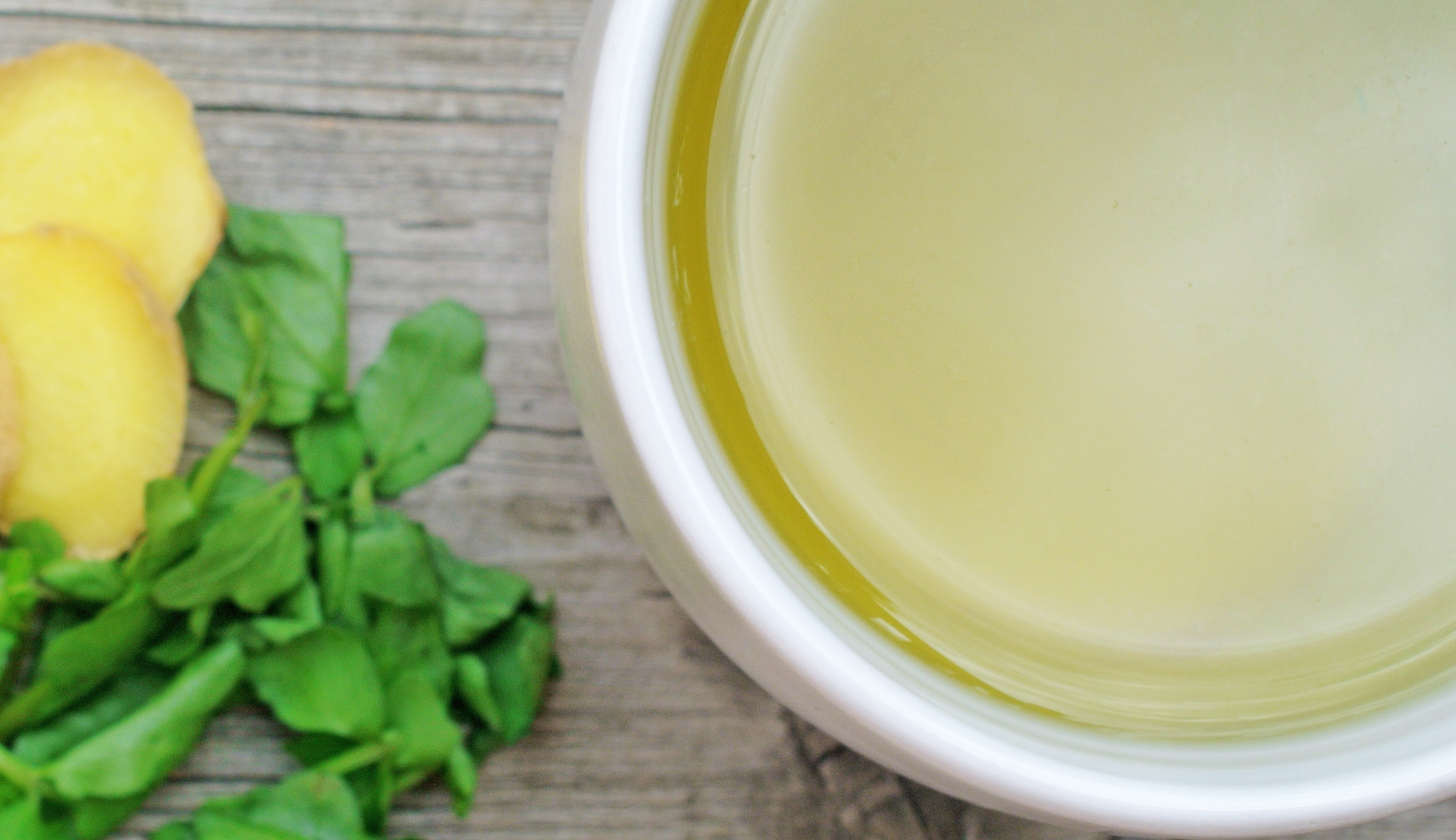 Interestingly, when comparing smokers and nonsmokers, a watercress intervention appeared to offer greater benefits to smokers. Overall, levels of plasma lutein (the ‘eye vitamin’) increased by 100 percent, whereas beta-carotene levels increased by 33 percent. These antioxidants not only promote positive health, but also reduce your risk of age-related macular degeneration.

Within this study, watercress was shown to significantly reduce free-radical damage among immune-boosting white blood cells. Over the course of eight weeks, after consuming 85 grams (2.9 ounces) of fresh watercress daily, DNA damage to white blood cells had been reduced by nearly 24 percent.

With the addition of vitamin K, folic acid and calcium, watercress also promotes strong bones and a healthy heart. Based on the nutritional profile of this tasty green, it also stimulates red blood cell synthesis, promotes positive thyroid function and enhances the production of antibodies, helping your body naturally fight infections. 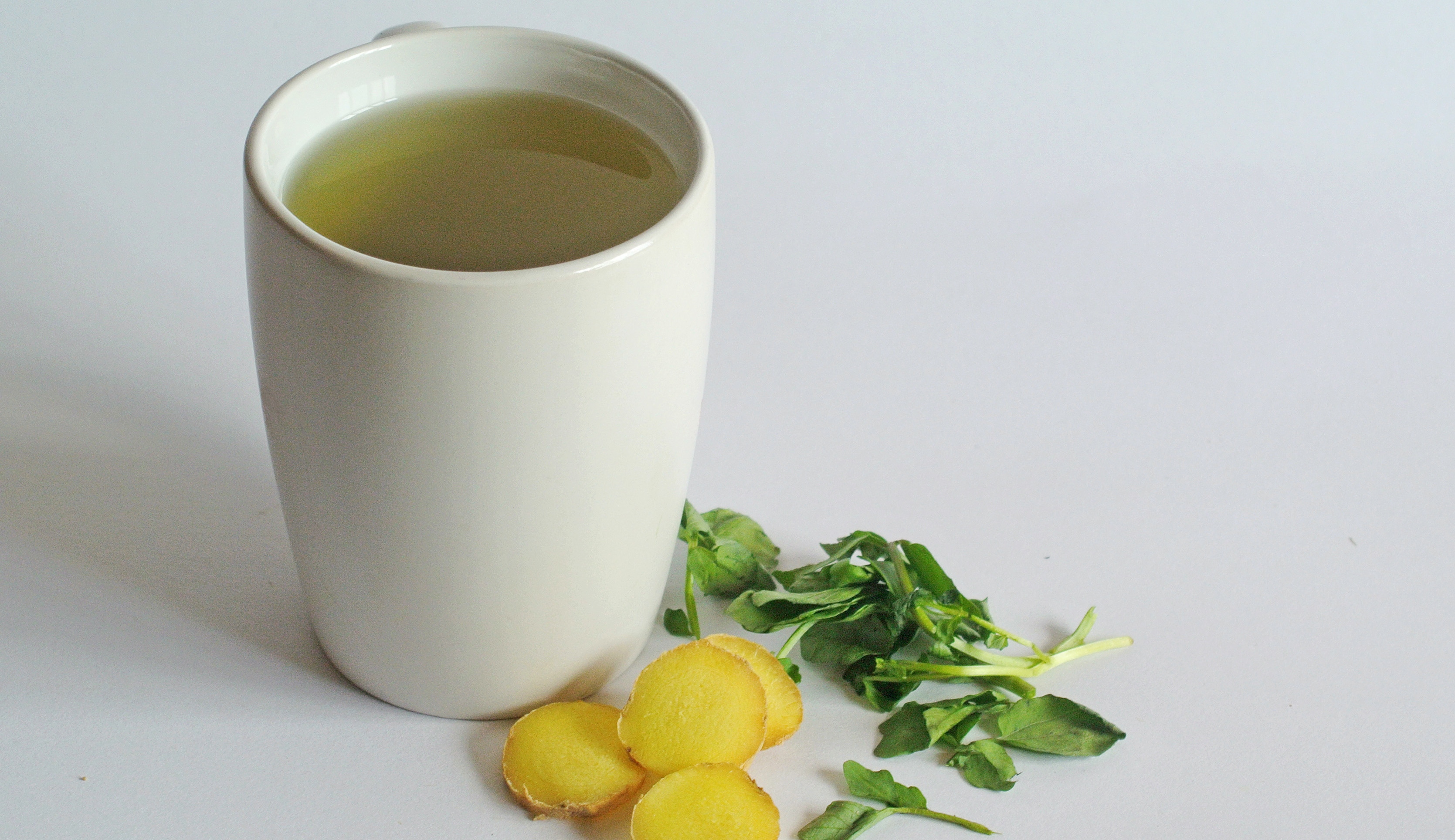 Serves:
1
Recipe by:The Alternative Daily
When making tea from fresh watercress, you can take advantage of its mustard oil glycosides and essential oils — both offering healing and health-boosting properties.
Ingredients
Servings: cup
Instructions
What you’ll need to do:
[recipe_share]

Please note: since watercress is a natural diuretic, it’s not recommended that you drink this tea daily for an extended period of time. If you do suffer from issues with your kidneys or bladder, please speak to your physician about any medications you’re currently taking to avoid potential interactions.