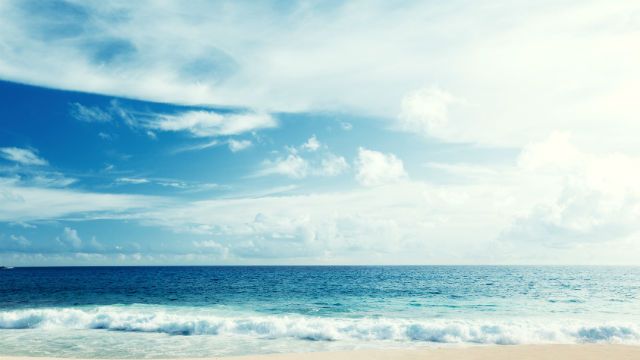 Health officials in Sarasota County, Florida issued a warning last week against eating raw oysters and exposing open wounds to coastal and inland waters following one death and one illness caused by a flesh-eating bacteria.

The deadly Vibrio vulnificus bacteria is found in warm salt water, and people with open wounds or a weakened immune system are said to be most at risk. An epidemiologist at Sarasota County’s health department, Michael Drennon, noted that the bacteria can enter the body through even just a small cut, which can cause a drop in blood pressure, skin blisters and even death. He explained, “the opportunity for infection is going to depend on the wound. So the more significant the wound, obviously, the more chance for becoming infected.”

Across the state, there have been 12 reported cases leading to three deaths. The two Sarasota victims were said to be middle-aged and had medically compromised conditions, which may have left them more vulnerable, according to CBSNews.com.

Vibrio is in the same family of bacterium that causes cholera, and occurs naturally in coastal waters, especially during the warm summer months. Symptoms include stomach illness, fever or shock after eating raw seafood, particularly oysters that have been contaminated, or a wound infection following exposure to bacteria in seawater or brackish water.

There have also been recent cases in the Washington, DC metro area, including one in which a man was admitted to a hospital after swimming in the Potomac River. According to Yahoo News, a local radio station reported that the Virginia man was swimming in the river near the town of Callao in early July when a scratch on his left leg became infected with Vibrio vulnificus. He was admitted to a Fredericksburg, Virginia hospital on July 5, where an infectious disease specialist performed skin graft surgery. Fortunately, he is expected to survive.

In another case, a 66-year-old man from Maryland nearly lost his leg and his life after contracting the bacterial infection in the Chesapeake Bay.

Cases like these have brought attention to an increase in seawater temperatures that experts say make the bodies of water the perfect breeding ground for deadly bacteria. A 2009 report conducted by Chesapeake Bay Foundation, an environmental group, revealed that cases of Vibrio vulnificus more than doubled in the last decade in Virginia and Maryland, a period during which seawater temperatures in the area also increased by half of a degree Fahrenheit. Researchers also identified the increasing presence of mercury, nitrates and blue green algae in warm bodies of water.

The bottom line? This may or may not be an effect of global warming/climate change, but no matter what the cause, you’d be smart to consider avoiding the consumption of raw seafood, or even swimming in warm coastal waters, particularly if you have an open wound or if your immune system is compromised in any way.