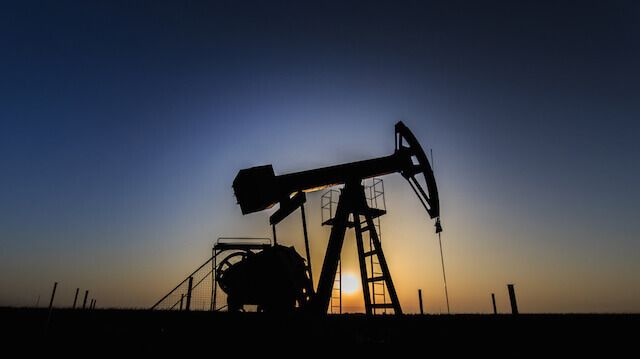 Fracking is a common term for hydraulic fracturing, where oil and gas are drilled from the ground. Hydraulic pressure is used to spray water, chemicals and sand at underground rock, splitting it open allowing easier access to trapped gas and oil. Because of the pressure and chemicals used in the process, concerns about air and water pollution have been raised, but until recently, it was not known if fracking could directly affect humans.

In this study, which was published in PLOS One in July 2015, researchers from the University of Pennsylvania examined hospitalization rates from three northeastern counties in the state. Two sites had an increase in fracking since 2007, and near the third hospital, no fracking occured.

The study authors also found an increase for skin problems, urological issues, cancer and neurological disorders, but the rate of incidence was not as high as that of heart problems.

Lead author, Dr. Reynold Panettieri Jr., said in a press release about the study, “At this point, we suspect that residents are exposed to many toxicants, noise and social stressors due to hydraulic fracturing near their homes, and this may add to the increased number of hospitalizations.”

“… rates of hospitalizations for heart and neurological problems were much higher among people who lived closer to active fracked wells,” the researchers stated in their official study report.

What the data means for you 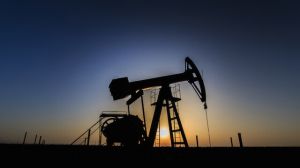 The study authors were quick to point out that a simple correlation does not equal causality. Further, larger studies are necessary to determine if similar results are seen elsewhere in the world. However, the study authors suggested that human health also be taken into account as an environmental consideration when weighing the opportunity cost of fracking.

Although there is not definitive proof that fracking does cause health problems, the study findings are worrisome. You can take steps to protect your health by moving away from fracking sites, if possible, and taking additional precautions, such as filtering water, eating a healthy diet and exercising regularly. These simple steps can work to counteract some of the risks of living near a fracking site.