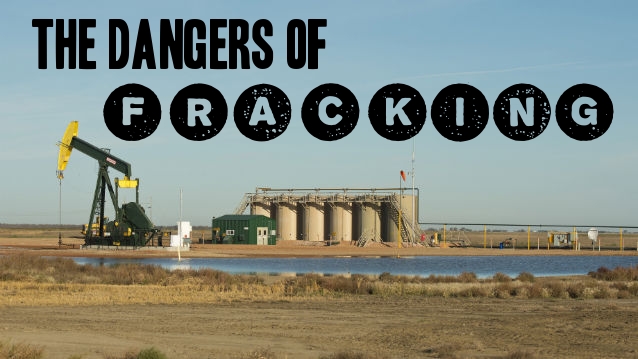 Hydraulic fracturing, or fracking as it is more commonly called, is a destructive process used to extract oil and natural gas from subterranean rocks. While this has provided America with a boom in its gas and oil production, it is also disputed to be causing a wide range of health problems for U.S. citizens.

Radon is a radioactive gas and a known cancer-causing agent. In fact, radon is considered to be the second leading cause in cases of lung cancer reported in the U.S. and estimated to be responsible for up to 21,000 deaths each year.

The data speaks for itself
Because radon is an invisible, odorless gas that is naturally produced by many rocks, it requires testing on the ground floor or basement level of a home to determine its presence. And given the excessively high levels of radon in Pennsylvania, researchers set out to evaluate sources of radon in homes in the state.

Researchers from the Johns Hopkins Bloomberg School of Public Health gathered data on radon readings from every county in Pennsylvania between the years of 1987 and 2013. The data gathered consisted of findings from two million tests conducted in 800,000 buildings across the state.

Depending on where radon measurements were taken inside the homes, it was found over time that levels began noticeably rising between 2004 and 2006. This upward trend seemed clearly linked to the amount of unconventional drilling that was taking place, meaning fracking or horizontal mining.

According to researchers, “Between 2005-2013, 7,469 unconventional wells were drilled in Pennsylvania. Basement radon concentrations fluctuated between 1987-2003, but began an upward trend from 2004-2012 in all county categories.” 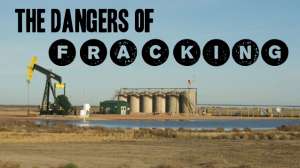 Essentially, this means the levels were high enough to warrant action being taken to rid the home of radon gas, such as flushing the gas from the building using fans. But it comes as no surprise that energy industry officials dispute the validity of a link between fracking and elevated radon levels.

Energy industry officials argue that Pennsylvania had naturally occurring radon issues from before shale development began in the state. It is also argued that homes may have become more tightly sealed over time leading to buildups of radon levels.

However, the process of fracking is carried out by high-pressure water injection into shale rock to extract natural gas trapped within, and it does release toxic chemicals. In this process, both gas in the air and water runoff can carry radon along with them and into the nearby areas. There have been numerous complaints of contaminated well water by people living in areas located by fracking activity sites.

Pennsylvania Alliance for Clean Water and Air
A group called the Pennsylvania Alliance for Clean Water and Air has put together a List of the Harmed on their website to display people and families who feel they have been harmed by the practice of fracking. This list displays names, locations, facilities, means of exposure, and symptoms, as well as websites for additional information. It can be found here.