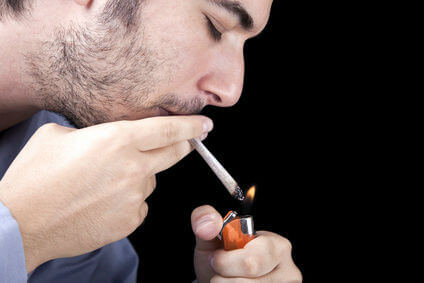 It’s no secret that gender roles have been in play since the beginning of time. Men were the hunters, the providers, the rulers. The smaller, frailer woman was the child-bearer, the caregiver, the nurturer.

Today, gender roles and norms are still prevalent though perhaps less pronounced. Yet just as they did throughout the centuries, the roles and norms a society places on its men and women sets the stage for inequalities. And these gender inequalities are negatively impacting the health of both women and men.

Women also have a more difficult time when it comes to health insurance due to nothing more than their physiology. The fact that they are the ones who bear children isn’t overlooked and the cost of childbirth is expensive. The risk of complication, infection or emergency surgery via a Caesarian section delivery also makes insurance companies more stringent when offering female coverage.

Women also live longer, about five years on average, meaning that they may require healthcare for five years longer than a man. Certain injuries like stress-fractures and autoimmune disease like Lupus are also more common in women. As a result, historically women have been forced to pay higher premiums for the same insurance coverage as men, leaving them more vulnerable to selecting poorer coverage or none at all.

While women see their fair share of disadvantages, men are not immune to gender inequalities either. Gender norms often pressure men into fitting the role of “provider”. Even as far back as prehistoric times, men were out hunting the game while women gathered berries, a far safer task.

Today this translates into more men experiencing work-related stress and depression when trying to live up to the standard of provider for their families. More men will also opt to work in unfavorable and dangerous conditions than women. One study  found that men account for 90 percent of work-related fatalities and over 860,000 work-related illnesses annually.

There is also the social stigma of “manliness” and “toughness” when it comes to seeking healthcare that men are faced with. Women tend to visit doctors more often and take part in health-promoting activities far more regularly than men due to the perception that men just need to “suck it up.”

There are also more unhealthy habits that are associated with “manliness.” For example, according to the World Health Organization, worldwide the prevalence of men who smoke is four times higher than that of women.

The bottom line is that both men and women face gender inequalities that impact their health. So until greater equality is seen for women and less stringent stereotypes placed on men, the state of our health as a nation is being compromised.