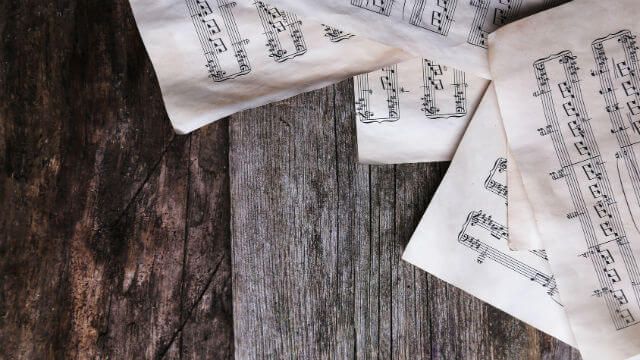 Surely, you are aware that there are many types of alternative therapies that successfully provide healing and relief for various ailments. However, did you know that music is one of them?

It’s true: music has been scientifically linked with the reduction of pain, stress, high blood pressure, and depression.

Research regarding the effect of music on 272 premature babies and their parents was conducted by the Beth Israel Medical Center’s Louis Armstrong Center for Music and Medicine. In their study, researchers found that the sound of the parents singing lullabies had the strongest impact of slowing a premature baby’s heart rate into a more relaxed state. It also led to an increased length of time that babies were quiet and alert.

It was also found that a type of drum instrument could be used to mimic sounds inside the womb, which was shown to enhance the quality of the babies’ sleep. The music therapy was found to decrease the stress levels of the parents, as well.

A meta-analysis of 400 studies by McGill University in Montreal found that music improves immune system performance. It was scientifically proven that playing music, or listening to music, caused a boost in the production of the antibody immunoglobulin A and natural killer cells. Natural killer cells boost the effectiveness of the immune system and attack invasive viruses.

It has been scientifically shown that listening to music is more effective at decreasing anxiety before surgery than prescription medication. In a study by the University of Alberta, researchers looked at a group of 42 children between the ages of 3 and 11 that were being prepared for surgery. When relaxing music was played during the insertion of an IV, the patients reported far less pain and distress compared to patients who did not listen to music.

Lead author of the study, Lisa Hartling, PhD, professor of pediatrics at the University of Alberta said, “there is growing scientific evidence showing that the brain responds to music in very specific ways. Playing music for kids during painful medical procedures is a simple intervention that can make a big difference.”

Since vibration is the root of sound and music, a vibration-related treatment method was developed called vibroacoustic therapy. Vibroacoustic therapy involves employing the sounds of low frequency to create vibrations, which are applied directly to the patient. During this therapy, a patient lies comfortably on a mat or bed, or can be seated in a chair that has been embedded with speakers, and computer-generated frequencies and vibrations are transmitted in a way that is heard and felt.

Research by the Sun Life Financial Movement Disorders Research and Rehabilitation Centre at Wilfrid Laurier University in Waterloo, Ontario discovered that vibroacoustic therapy was successful at improving symptoms in Parkinson’s disease patients. It lessened the rigidity in patients and helped improve their walking speed and stride, while also decreasing tremors.

So, if you’re feeling stressed, blue, or just a little off, try your favorite music first – it may surprise you how effective it can be.