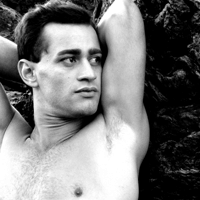 Fit middle-age adults have medical costs that are 38 percent lower later in life, compared with their unfit counterparts, according to a study that analyzed data from Medicare and insurance claims.

Researchers from the University of Texas-Southwestern Medical Center and the Cooper Institute screened more than 20,000 men and women, average age 51, from the Cooper Center Longitudinal Study, which collected data over four decades. Levels of fitness were determined by a treadmill test in which better performance is correlated with regular exercise.

The least-fit group at the study’s onset had higher risk factors: 31 percent of the men smoked, compared with 9 percent in the most-fit men, and about 5 percent had diabetes, compared with less than 2 percent of the most-fit men; similar results were found in women. However, even in subjects with risk factors, better fitness in middle age predicted lower medical costs later in life.