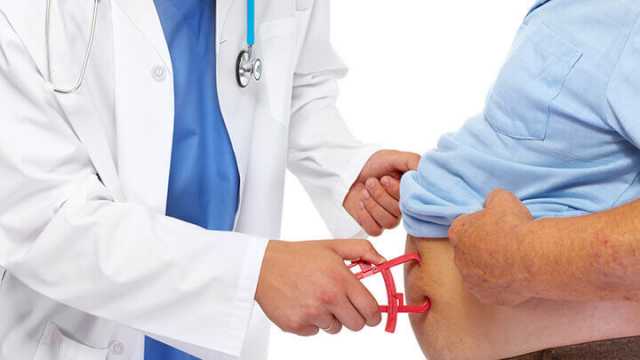 You’ve probably heard at some point that obesity can be genetic, at least in part. And there have been studies that point to this. But what does this mean for your life? Are you destined to be fat? Here are some of the findings from the research and suggestions to help you stay fit and healthy, no matter your genetic makeup.

Obesity can be inherited

A study published in the Oxford Journals found that obesity — as defined by skinfold thickness, waist circumference and fat distribution in various regions of the body — is a trait that can be inherited. In fact, inherited genes play even more of a role when it comes to obesity that it does with depression and hypertension. Some people, therefore, are indeed genetically predisposed to gain weight.

The same study — and others — have suggested that epigenetics may play a role in your likelihood of becoming overweight. Epigenetics is a field that studies the way that changes in gene expression manifest. Epigenetic marks, also called “imprinting,” change the expression of genes without actually altering the DNA. A number of factors can cause this, including environmental exposures during important periods of development, according to researchers. So if you’re exposed to something during a developmental period of your life that may alter the expression of your genes, you may become more likely to be obese or overweight. 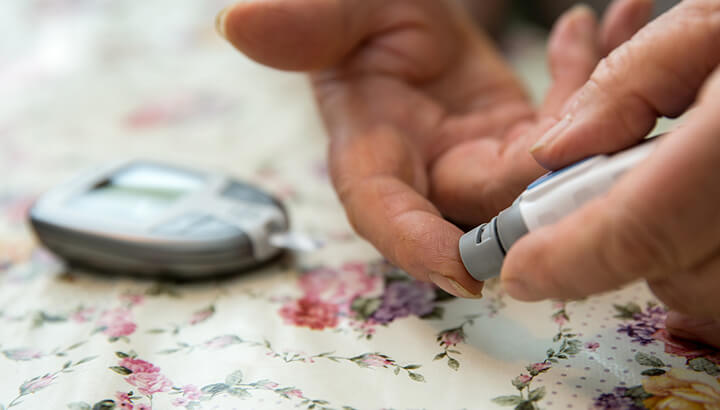 The Oxford Journals study also found that some individuals are more predisposed than others to be susceptible to obesity-related illnesses. This is significant because being overweight doesn’t necessarily mean you’re ill, or that you’re going to become ill. The researchers point to other studies that demonstrate similar findings. What matters is how likely you are to be affected by weight-related illnesses, not how likely you are to become overweight.

Obesity is a highly heritable trait. Researchers have noted the significant increase in cases of obesity in recent years and decades. The timeframe correlates with the increased availability of processed foods. This suggests that it is not genetics alone that is responsible for the “obesity epidemic.” Diet also plays a role.

Eating habits can be inherited

One overview of several studies suggests that our intake of dietary fat and our feeling of satiety after eating can be inherited. Researchers found this to be the case in both children and adults.

Studies found that a genetic predisposition for obesity can be curbed by regular physical activity. Other studies have found that maintaining a healthy diet can have a similar effect.

What does this mean for you?

We probably all know someone who rarely exercises and eats junk food, yet never seems to gain weight. This can feel unfair — and in a sense, it is. Genes don’t always play by the rules we’d like them to. And recent research strongly suggests that there is a genetic component when it comes to your likelihood of becoming overweight or obese. Genes impact a number of factors that contribute to our weight. So if you have an obese or overweight individual in your family, be aware of the fact that you may have a genetic predisposition. This may make you more likely to become overweight.

While this may seem like a grim outlook, it doesn’t have to be. It’s easy to feel guilty about being overweight. We feel like there’s something we’re doing wrong, that we just don’t have the “willpower” to stick with a healthier lifestyle. But knowing that part of it might be related to genetics — and understanding that you may have a challenge to overcome that others don’t — can help take the pressure off. Maybe your coworker goes on a cleanse and easily loses weight. For you, the same cleanse has no effect. This is not your fault and it may be related to genetics.

At the same time, studies suggest that your likelihood for becoming overweight isn’t entirely determined by genes. Environmental factors play a part, as well as diet and exercise. So it’s both nature and nurture.

This is empowering because it means that even if you are genetically predisposed toward becoming overweight, that doesn’t have to happen. It’s true that you may be facing challenges that others don’t. If staying trim is harder for you than it seems to be for your friends and co-workers, remember not to get down on yourself. Still, know that it is in your power to avoid becoming overweight.