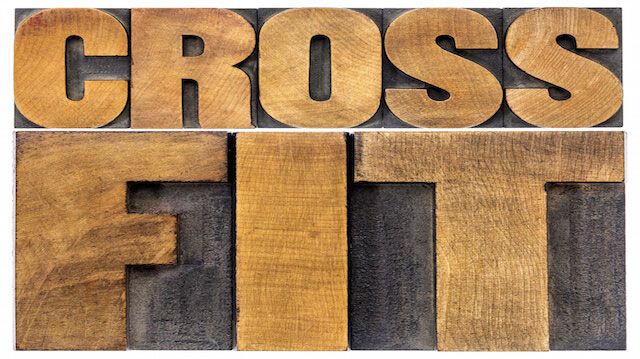 Controversial data in a CrossFit study published in the Journal of Strength and Conditioning Research (2013) has led to a lawsuit between the owner of a CrossFit gym and Ohio State University (OSU). The false data was allegedly used by OSU to win $237 million in grants from the National Institutes of Health.

The study was conducted by the National Strength and Conditioning Association (NSCA) in conjunction with OSU. Mitch Potterf’s CrossFit gym was used in the study. Potterf later challenged the NSCA over data that reported nine of the 43 participants dropped out due to injury.

After an investigation, the NCSA retracted the original data and issued accurate findings in the October issue of the Journal of Strength and Conditioning Research. Their erratum states, “After the article was published, 10 of the 11 participants who did not complete the study have provided their reasons for not finishing, with only 2 mentioning injury or health conditions that prevented them from completing follow-up testing.”

So what does this mean for CrossFit? In reality, the falsified data didn’t do much to hurt the growing fitness craze. CrossFit gyms are sprouting up all over the world. Even the original study did not refute its benefits. The study authors stated, “Our data show that HIPT significantly improves VO2max and body composition in subjects of both genders across all levels of fitness.” 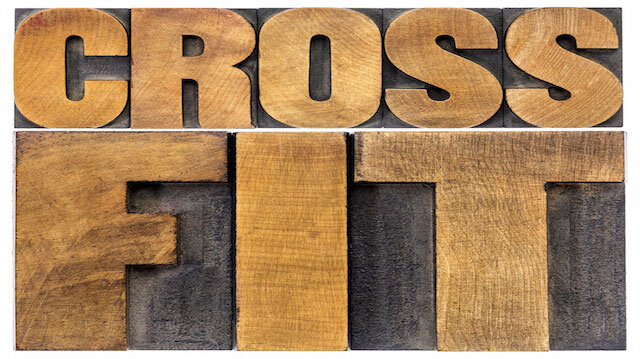 Those who do CrossFit may be resting a bit easier knowing that the study’s data was skewed. However, the potential injuries that come with any intense training program should not be ignored. A 2014 study published in the Orthopedic Journal of Sports Medicine found an even higher percentage of injuries resulting from CrossFit than the original figures cited in the 2013 study. The research conducted by Benjamin Weisenthal M.D. and colleagues at the University of Rochester School of Medicine and Dentistry, New York, examined the injury rates specifically.

Of the 386 participants in the study, 75 suffered injuries associated with CrossFit training. The overall injury rate was approximately 20 percent, which is four percent higher than the 2013 data. The study concluded, “The injury rate in CrossFit was approximately 20%. Males were more likely to sustain an injury than females. The involvement of trainers in coaching participants on their form and guiding them through the workout correlates with a decreased injury rate.”

CrossFit is an alternative to a more traditional gym workout, but it is an intense workout, so knowing your limitations is important. The 2014 study indicated that enlisting the help of a professional may reduce the chance of injury with CrossFit training. With conflicting data conveying both the positives and negatives of CrossFit training, how do you weigh in?