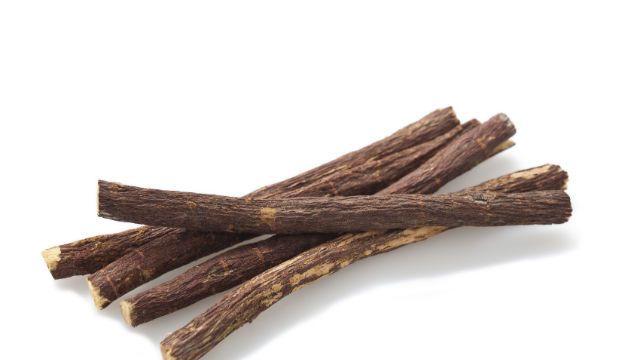 We have written a lot lately about the importance of approaching supplements with caution. One big reason for this is because the FDA does not regulate the contents of these supplements before they hit the market, leaving lots of room for contamination and dishonesty.

However, there is another reason why any herb or supplement should be taken wisely and under the guidance of professionals: natural substances, although natural, can be very potent, and it is possible to overdose on some of them.

A recent case study, published in the journal Pediatric Neurology, centers around a 10-year-old boy in Bologna, Italy, who was hospitalized for a seizure which was later linked to the large amount of licorice candy he was eating.

The boy’s symptoms when he was admitted to the hospital were that of posterior reversible encephalopathy syndrome (PRES). He had a severe headache, experienced a tonic-clonic seizure which lasted for two minutes, and showed high blood pressure readings. At the hospital, he had three more seizures, which occurred in a cluster.

When doctors examined the boy and found that his teeth were black, they reviewed his history and found that he had eaten 20 or more licorice candies every day for the previous four months. He was instructed to stop eating the candies, and gradually, his blood pressure stabilized and he was able to be taken off of treatment.

The researchers calculated that the amount of licorice candies that the boy had eaten was equal to about 2.88 milligrams per kilogram of glycyrrhizic acid, an active ingredient found in licorice root. The WHO, the researchers say, recommends a maximum amount of 2 milligrams per kilogram of glycyrrhizic acid.

It is likely the presence of this compound which has led to previous recommendations for people with heart disease or high blood pressure, as well as pregnant women, to avoid licorice. It is also not recommended for use over the long term.

While licorice candies are obviously not a healthy choice at all, we are in no way trying to demonize licorice root. As we have previously detailed, this medicinal root has been linked to many benefits, including relief from headaches, digestive disorders, fibromyalgia pain, PMS and certain skin conditions. However, it is an herb to be taken with care, under the advice and guidance of a trusted health professional.

With any supplement, just like any medication, it is important to have our facts straight before we dive into any treatment plan. This case study shows us how prudent it is to be careful and make sure we have appropriate counsel, lest we cause ourselves or someone we love harm during our quest for health.