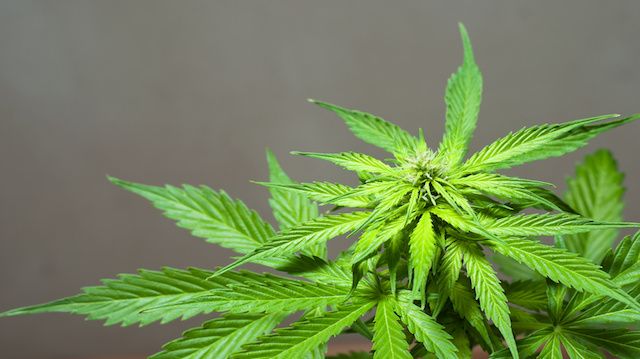 A December 30th report by the website The Cannabist detailed the largest marijuana recall to date issued by the City of Denver, Colorado. This latest recall marks the fifteenth to be ordered in 16 weeks. The weekly pot recalls cover all marijuana grown with unapproved pesticides, which may have potentially harmful effects, according to state officials. The largest recall involves nearly 100,000 packages of edible marijuana products manufactured by Mountain High Suckers, a producer of “marijuana infused products,” according to the company’s website.

In November of last year, Colorado Governor John Hickenlooper issued an executive order calling for all marijuana sold in the state to be inspected for “off-label” pesticides, according to the state order. This is not Mountain High Suckers’ first recall run-in. In September of last year, the company’s marijuana-infused lozenges were recalled over the off-label pesticide spinosad, according to news reports. The pot lozenges were held for 24 hours, tested, and then released after lab results were negative for the toxin.

Mountain High Suckers calmly issued a statement to their customers and patients: “A couple of weeks ago it was brought to our attention that our products may contain pesticides that have been deemed unusable on cannabis. We decided to take a proactive step and submit samples of all of our products for pesticide testing so we can help make sure that our products are safe.”

The executive order issued by Governor Hickenlooper does not provide a list of off-label pesticides. In fact, the state of Colorado has yet to compile such a list for the legal marijuana industry to follow. In the executive order under Section I. Background and Purpose, it brings the federal acts on pesticide use into play, including the Federal Insecticide, Fungicide, and Rodenticide Act issued by the Environmental Protection Agency (EPA). 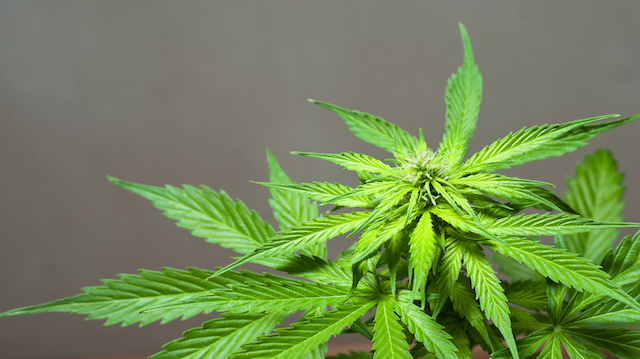 The EPA is still catching up with the high times. Marijuana has become legal in several states, and though it is still labeled a Schedule I drug by the Drug Enforcement Agency (DEA), the EPA’s research on pesticides used to grow cannabis has yet to germinate. Without guidelines from the EPA on the use of pesticides to grow pot, it has been left up to the states to decide. This may cause discrepancies between the regulations of each state.

Oregon has taken a hardline on pesticide use, testing for 60 different pesticides before deciding a crop’s fate, according to the online news outlet, OregonLive. However, pot farmers will still have a list of 250 approved pesticides to choose from, which will be posted on the Oregon Department of Agriculture’s cannabis web page this month.

Should states like Colorado and Oregon have more control when it comes to the use of pesticides on cannabis?