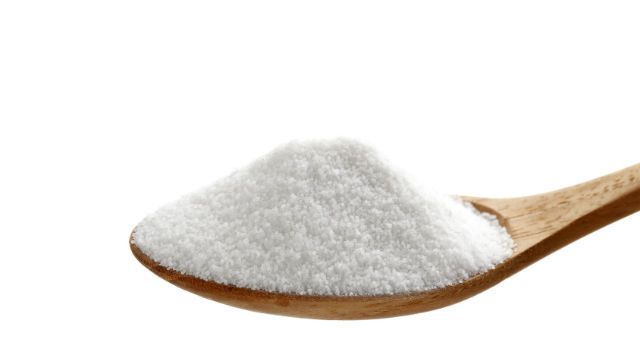 This news doesn’t come at the best time, especially considering all the candy that was consumed on and around Halloween. A recent study out of the University of California revealed that sugar consumption, particularly high fructose corn syrup (HFCS), negatively affected memory and was linked to brain inflammation in juvenile rats.

The researchers found that adolescents are especially at risk.

Scott Kanoski, corresponding author of the study and an assistant professor at the USC Dornsife College of Letters, Arts and Sciences, noted, “The brain is especially vulnerable to dietary influences during critical periods of development, like adolescence.”

Sugar, and especially inflammatory sugars like HFCS, in large quantities are known to be toxic – and, the average teenager in the U.S. is said to get a shocking 17% of their calories from added sugars alone, accounting for nearly one-fifth of their diet.

The research was based on 76 adolescent rats who were administered a HFCS sugar solution (amounting to approximately 35 to 40% of their caloric intake). They experienced worrisome disturbances in cognitive ability. The mice that consumed the simple sugars demonstrated increased difficulty negotiating a familiar maze that probed their spatial memory ability. The problem was believed to be due to evident neuro-inflammation of the hippocampus, the brain’s memory center. Adult mice who had consumed sugars, as well as mice who did not consume any sugar, did not exhibit any of these issues.

The hippocampus is a part of the temporal lobe located deep within the brain that controls memory formation. People with Alzheimer’s Disease and other types of dementia frequently suffer damage to the hippocampus.

Kanoski remarked, “Consuming a diet high in added sugars not only can lead to weight gain and metabolic disturbances, but can also negatively impact our neural functioning and cognitive ability.”

While it’s too late to for this year’s Halloween, next year, you might want to consider healthier treat options without the HFCS along with non-food options like picking your own pumpkins and carving Jack o’ lanterns, visiting a corn maze and decorating your home with fun decorations like scarecrows and autumn leaves.

Limiting sugar year round is a must for good health – for both growing bodies and adults.