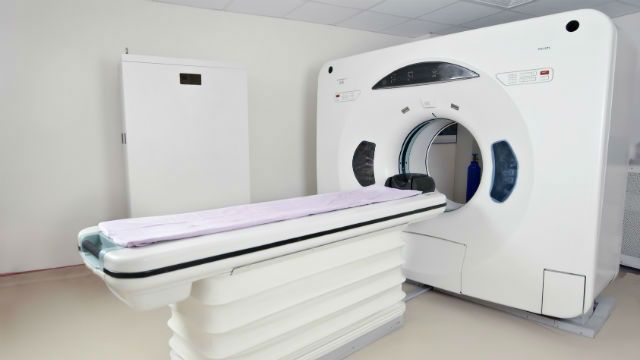 Over the past hundred years or so, we’ve seen a phenomenal progress in technology, including medical technology, as Dr. Andrew Weil points out in his bestselling book, You Can’t Afford to Get Sick. While it obviously offers many benefits, including saving lives, it can also have a negative impact.

The problem isn’t the technology itself, it’s society’s infatuation with it, seeing it as the solution to every problem. It has also caused healthcare costs to rise dramatically.

According to The Hastings Center, a nonpartisan research group, new or increased use of medical technology, including pharmaceutical drugs, contributes an estimated 40 to 50 percent to annual cost increases.

Health care costs are rising at an annual rate of 7 percent every year, and if sustained, will not only bankrupt Medicare in nine years, it will increase the nation’s overall annual healthcare spending to 4 trillion dollars in just a decade.

When used appropriately, such as in severe, critical, and life-threatening conditions, medical technology is a godsend. But the unfortunate reality is that we are using it for practically everything, which is not only harmful economically, it is harmful to our health as it ignores our innate process of healing.

Antidepressants are prescribed far too readily, as a quick and easy solution for anyone and everyone who is sad. A 60 Minutes episode reported that the prescribing doctors knew that in approximately 85 percent of these cases the antidepressant would be ineffective, their problem was, they just weren’t sure which 85 percent would see no upside, so they prescribed to the masses in the hopes of finding that 15 percent where it did make a difference. Does this sound like good medicine, or more like a profit boom for pharmaceuticals?

MRIs are ordered as the first means of evaluating knee problems or a headache. Not only is this extremely costly, but it’s dangerous. High-tech medicine comes with a huge price tag in many ways, such as CT scans and X-rays that expose the body to radiation and increase the risk of cancer. Mammograms may actually be causing some women to develop cancer, rather than catching it early as they were meant to do, particularly for women in their 40’s who aren’t at high risk.

Today, too many people look for an easy fix to all health woes, rather than doing everything they can to take care of their bodies. Dr. Weil points out that this overreliance on technology is one of the worst aspects of our modern day medical practices, as it creates complacency.

People tend to think they can do whatever they want to their bodies without consequence, as all they’ll need to do is undergo a procedure or take a pill – and many healthcare providers, as well as the pharmaceutical industry as a whole, are encouraging this belief.

A 2013 study revealed that as many as 7 in 10 Americans are now on some type of prescription medication, 50 percent of those are taking two pharmaceutical drugs and 20 percent are taking at least five different drugs.

Those are some scary statistics. While pharmaceutical drugs are meant to treat a specific problem, they often cause a host of other health issues in the process.

Prevention, along with natural, safe and effective treatments, should be the first priority. Many alternative health practitioners belive that the majority of our health problems could be fixed just by changing our lifestyle and doing what it takes to achieve better health, rather than relying on advanced technology all the time.