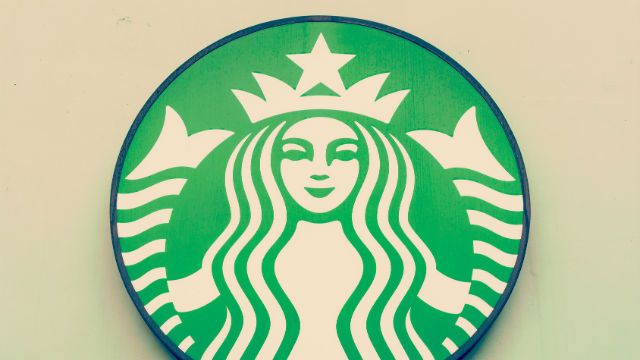 One more reason to break the Starbucks habit and brew your own delicious, organic coffees at home: the corporation, as part of the Grocery Manufacturers Association (GMA), is supporting a lawsuit aiming to overturn Vermont’s labeling law for genetically modified ingredients.

This past spring, specifically May 8, 2014, Vermont won its hard-earned victory for GMO transparency, and became the first state in the US to require GMOs to be labeled independent of surrounding states’ laws. Just a couple months after the momentous decision, Monsanto, the GMA and other major food companies began their lawsuit against Vermont, claiming that the new law violates the right to free speech on product labels.

Sadly, it’s not just Starbucks, either. The Vermont coffee company, Green Mountain Coffee, has also reportedly jumped on the bandwagon. This move is especially disappointing, since this local business is standing against what the majority of Vermont voters clearly want.

The GMA has been fighting viciously for the past couple years to ensure that GMO ingredients stay surreptitiously tucked away, hidden from the consumer eye. Last year, it donated over two million dollars to defeat California’s Proposition 37, which if passed would have required GMO labeling within state borders. It also contributed hefty funds to the defeat of a similar bill in Washington.

While it is unfortunate that Starbucks is supporting this lawsuit, it does not come as a huge surprise: the corporation is not exactly a health-promoting enterprise. As we reported last year, when the Toronto Star surveyed the sugar content of Starbucks’ Frappuccinos, it was found that flavored varieties contained between 41 and 93 grams of sugar, depending on the flavor. Sugar, as a huge body of research has found, is largely behind today’s epidemics of obesity and type 2 diabetes.

Additionally, as we reported  just recently, an especially unsavory ingredient found to be used by Starbucks in their Pumpkin Spice Latte is Caramel Color Level IV. This artificial flavoring contains a compound known as 4-Mel (4-methylimidazole), which is classified as a “potential carcinogen.” 4-Mel has been linked to leukemia, lung tumors, liver lesions and neurotoxicity in animal studies.

Because of the crucial importance of Vermont’s GMO labeling law and the precedent that it sets for other states, petitions by organizations including MoveOn.org and SumOfUs.org are currently in circulation, asking Starbucks to withdraw its support of the lawsuit. Time will tell if Starbucks will bow to public pressure, but whether or not it does, informed and health-conscious consumers will be wise to spend their dollar elsewhere.