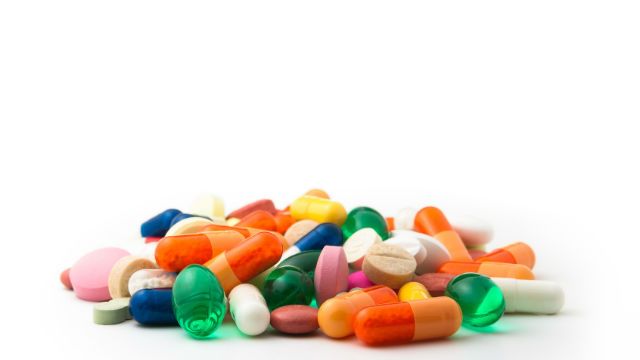 As soon as cold and flu season hits, you start to see many people heading to the doctor’s office in search of medicine to make it better. Most people realize that unless the source of their illness is bacterial, antibiotics are not going to help. However, some want to take them anyway, just in the slim hope that it will magically make a difference.

A study was recently conducted by George Washington University to determine how effectively patients are being educated about the risks of taking unnecessary antibiotics. A test group of 113 patients in an urban hospital were surveyed by researchers from George Washington, Cornell and Johns Hopkins universities.

It quickly became apparent that most patients had the belief that taking antibiotics would not make anything worse. They mistakenly thought there was little or no risk involved in taking medicine that had no real chance of helping.

Risks include side effects and allergic reactions

“More than half of the patients we surveyed already knew that antibiotics don’t work against viruses, but they still agreed with taking antibiotics just in case,” said Dr. David Broniatowski, assistant professor in George Washington University’s School of Engineering and Applied Science. “We need to let them know that antibiotics can have some pretty bad side effects and that they will definitely not help cure a viral infection.”

Overprescription can lead to loss of helpful bacteria

In a separate study done by researchers at the University of Utah, it was shown that more than 60 percent of prescribed antibiotics are the “broad spectrum” type, which kill several types of bacteria. The problem is that in more than 25 percent of these instances, the prescriptions were given unnecessarily for viral infections. Since these medications are so strong, they can often kill off the helpful bacteria in our bodies and lead to side effects.

Unnecessary prescriptions for strong antibiotics are most often given for illnesses such as skin infections, urinary tract infections and respiratory problems. Some of the reason for the overprescription is from uncertainty about the source of some infections, but many of them are also due to patient expectation to receive medicine.

According to Dr. Lauri Hicks, DO, a medical epidemiologist at the US Centers for Disease Control and Prevention, “the biggest problem with using antibiotics when they’re not needed is the development of antibiotic resistance, which is when bacteria survive by outsmarting the antibiotic. Common infections become difficult to treat, and when you really need an antibiotic, it may not work.”

So, if you have a minor illness or infection, it makes a lot of sense to try natural therapies first, before running out to get an antibiotic prescription, which could be ineffective, or worse.