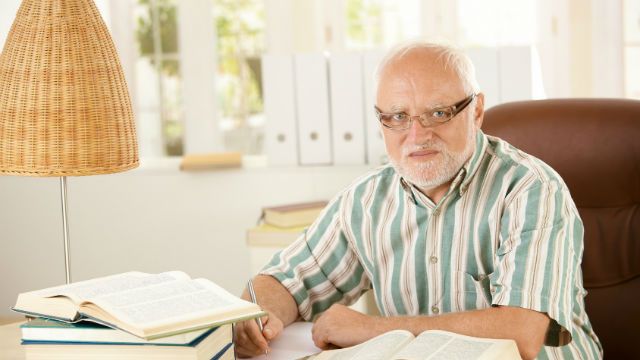 While it may seem on the surface that older people who retire and are able to rest more would enjoy better health than those who keep working into their later years, research suggests quite the opposite: staying employed at least in some capacity after retirement has been found by several studies to promote better health than abandoning work completely.

A study performed at the University of Maryland analyzed data from just over 12,000 men and women between the ages of 51 and 61 over a six-year timespan. When the study began, the subjects were asked about their health, their employment and what they did after they retired.

Results of the analysis showed that the individuals that kept working – either part time, full-time or through self-employment – suffered from fewer serious chronic illnesses or disabilities than those who had stopped working entirely after retirement. The result was consistent even after the researchers adjusted for the health conditions of the individuals before they retired.

Another study, performed in the United Kingdom by the Institute of Economic Affairs and the Age Endeavour Fellowship, also found that retirement had negative health consequences. In this study, the researchers found that the longer individuals had been retired, the more likely they were to have a medical issue and/or clinical depression. They were also less likely to rate their health as good.

The author of the report, Gabriel Sahlgren, hypothesizes that a lack of activity after retirement is at least partially responsible for this downturn in health, rather than just older age.

One significant factor that may have to do with why research is finding this connection between retirement and poor health is a sedentary lifestyle, possibly driven by a lack of motivation to get up and get going. Working after retirement may also help to keep the brain active, which may account for the higher quality of mental health enjoyed by those study participants who kept working.

Whether you choose to continue to work, or to cease working, after you retire, the key is to stay active and lead a healthy, well-rounded lifestyle, whether it involves your career or not. Many retirees who choose to travel or pursue hobbies that they did not have time for while they were working may enjoy better health than those that simply ‘take it easy.’

It would be interesting to see a health comparison between retired individuals who worked versus those who travelled and led active lifestyles but did not work. This would determine whether work was really the key, or simply the level of physical and mental involvement on a day-to-day basis.