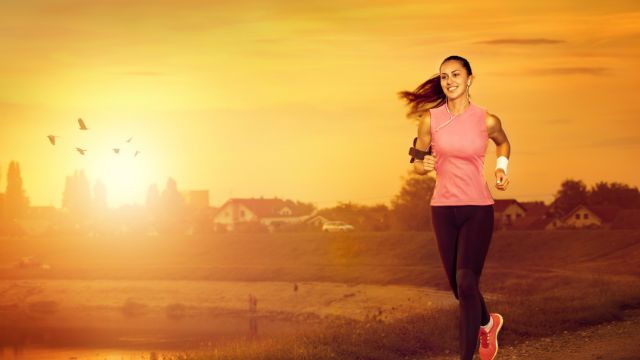 The potential for green energy is all around us, and is sometimes found in the most unlikely of sources.

This year alone, we have reported on innovative groups of scientists generating energy from food waste, and even from urine. Now, a research team from the University of California, San Diego has developed a battery that can derive energy from human sweat.

This discovery was stumbled upon accidentally by the researchers, who initially set out to monitor fluctuating lactate levels during exercise. The body produces lactate after it burns glucose for energy. When too much lactate accumulates, it can lead to muscle soreness while performing physical activity.

The device that the researchers engineered, which resembles a temporary tattoo, succeeded in measuring the lactate levels found in sweat, in real time (current lactate measurements are taken via blood tests intermittently throughout a workout).

According to Dr. Wenzhao Jia, “lactate is a very important indicator of how you are doing during exercise… It’s not just for athletes. Most people who exercise want to know how they can improve their workout.”

When Dr. Jia and her team added an enzyme to the device which was able to extract electrons from lactate, they found that it was able to generate a small electrical current. Dr. Jia explains, “the current produced is not that high, but we are working on enhancing it so that eventually we could power some small electronic devices.”

While the device still has a number of tweaks and transformations to go through before sweat can be used as a power source, it is in the works, and the technology appears to be just around the corner.

Imagine, instead of using electricity, you could one day – likely soon – charge your cell phone or power your iPod simply by getting in a good workout at the gym.