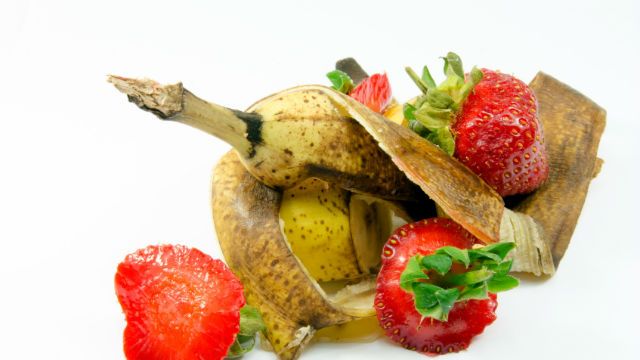 Food waste is a significant worldwide problem. Every day, perfectly good meals are thrown in the trash, or allowed to rot in the fridge until they are no longer edible.

While much of this is a distribution issue, and some organizations are taking steps to get uneaten food, especially from restaurants and supermarkets, to people that need it, there are still scraps, stems, tops and other inedible food remnants which often end up accumulating in landfills.

Luckily, recent research has been focusing on innovative uses for food waste. One such innovation, as we recently reported, is being developed by Italian researchers who are converting food scraps into bioplastic. Another idea that is gaining momentum is grocery stores converting their waste materials into a power source.

Sainsbury, a popular grocery chain in England, is at the forefront of this idea, and is actually powering one of its stores, located in Cannock, England, with bio-methane derived from food scraps. The store claims that its system currently produces enough power to run approximately 2,500 homes every year.

Sainsbury’s even plans to sell electricity that it does not use to power the store back to the United Kingdom’s national power grid.

The process of converting food waste to energy is one of anaerobic digestion by microbes. Francie Diep of Popular Science magazine explains, “the food goes into oxygen-free tanks with particular species of bacteria inside that thrive without oxygen. Those bacteria break down the food in many steps; during the last step, bacteria produce primarily carbon dioxide and methane gas.”

After the energy is extracted, a portion of the waste left over from this anaerobic digestion process can then be sold to farmers as fertilizer for crops. 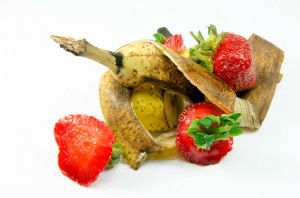 This idea is catching on in the United States, as well. In Los Angeles, some food waste from grocery stores and restaurants is being added into the energy supply. Many other US cities also have plans to put systems in place to anaerobically digest food waste.

This initiative is certainly exciting, and will help to keep more and more food out of landfills if it continues to spread.