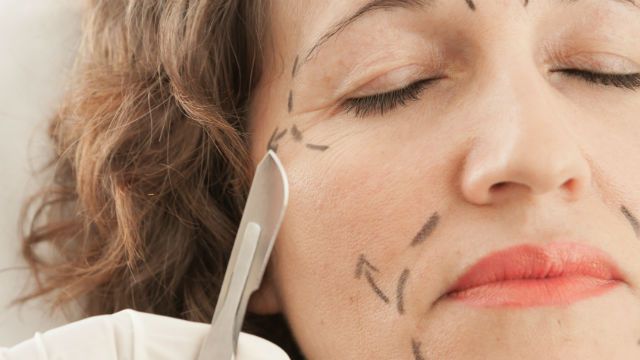 Today’s culture is becoming more and more obsessed over appearance, which means an increasing number of people are doing anything and everything they can to obtain the look they want – sometimes resorting to the extreme of plastic surgery.

Before going under the knife, there are a number of things you should know before making this major life changing decision.

Creating a worse problem than the initial issue

A 2011 study found that liposuction might slim one problem area while creating another. Women who have fat suctioned from their thighs and lower abdomen ultimately destroy those fat cells. When they put weight back on, it distributes unevenly, and frequently to less flattering areas like the upper abdomen, back and arms.

The recovery period may be worse than you imagine

The recovery period following surgery can be very difficult physically as well as psychologically. The stress of surgery, lack of sleep and recuperation often includes pain, fatigue and swelling that causes most to experience some degree of depression. You’ll also be limited with what you can do physically, which also takes a toll mentally with the inability to workout. While you might be expecting to come out looking great, the reality is, you’ll find yourself bandaged, beaten up and wondering if it was worth it.

Your self-esteem won’t be magically improved

Many people are under the impression that plastic surgery will automatically make their self-confidence soar, but you’re unlikely to go under the knife and suddenly have great self-esteem. While some procedures can make you feel better about yourself, confidence comes from within.

Certain procedures require more than one treatment in order to stay looking the way you hoped. For example, with breast augmentation, you may need to have the procedure redone every few years as gravity will still take a toll. It’s not uncommon for surgeries to not come out just right on the first try, which means a follow-up may be needed to correct it.

Cosmetic surgery can become addictive. Once you have one body part “fixed,” there’s a good chance you’ll find another that if only you had it altered, then you’ll feel better about yourself, and so on and so on. Before you know it, you’ve taken a second mortgage on your house just to pay for surgeries that were probably not even necessary in the first place. Not to mention putting your health at risk.