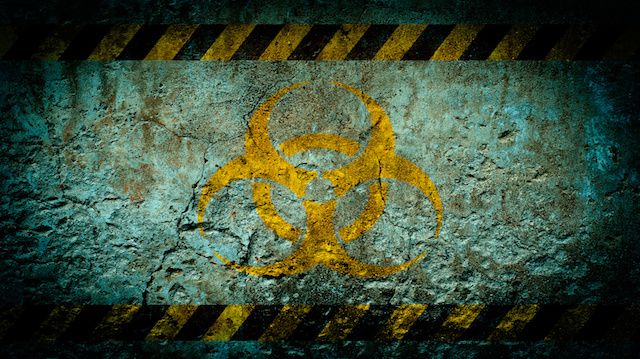 On March 11, 2011, the world shook for people in parts of Japan — literally. The Great East Japan Earthquake not only caused considerable damage on land, but it also produced a tsunami that caused even more destruction. Altogether, the incident killed thousands and wreaked havoc on the Fukushima Daiichi nuclear power plant, leading to considerable radiation leaks that continue today. Now, over four years later, radiation is moving toward the shores of California.

According to a press release from the Woods Hole Oceanographic Institution (WHOI), the highest level of West Coast radiation from Fukushima was measured just 1,600 miles west of San Francisco. Ken Buesseler, a marine radiochemist, organized a research team on behalf of WHOI in June 2011 to monitor the spread of radioactive contamination from Japan.

“Despite the fact that the levels of contamination off our shores remain well below government-established safety limits for human health or to marine life,” Buesseler said, “the changing values underscore the need to more closely monitor contamination levels across the Pacific.” Buesseler also pointed out that the samples taken today will provide a baseline for years to come as he and others carefully watch the Pacific for radiation levels.

When the magnitude-9.0 earthquake occurred offshore, to the east of Japan, an almost 50-foot tsunami struck three of the reactors at Fukushima Daiichi and Fukushima Daini. The tragic part of the incident was that engineers were prepared for an earthquake. Although the operating units 1–3 shut down when the earthquake occurred, and emergency generators kicked on when they were supposed to, it was the tsunami that knocked out many of the backup mechanisms that would have kept the power plant safe.

The tsunami flooded seawater pumps and condensers meant to keep the reactors cool, to prevent a meltdown. The flood rendered them inoperable, though, so units 1–3 began to overheat. Unit 4 experienced the most damage when parts of the plant were inundated. Engineers and residents were evacuated from the area directly around the plant, but radiation was already seeping into the environment.

According to Buesseler, the waters off the shores of eastern Japan still show elevated levels of radioactivity, although they have decreased since 2011. “That said,” noted Buesseler, “finding values that are still elevated off Fukushima confirms that there is continued release from the plant.” 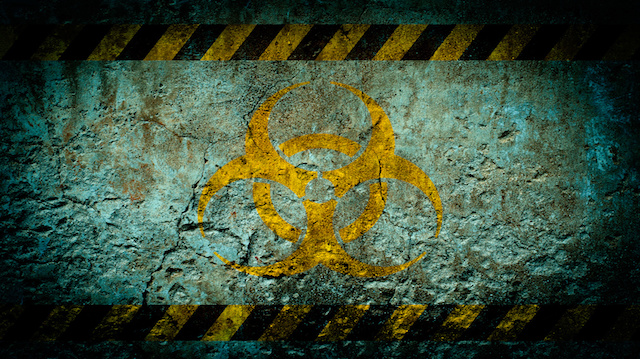 As of December 10, 2015, Japan’s National Police Agency confirmed that 15,893 people died as a result of the earthquake and tsunami, with more than 2,500 still missing. While the disaster wasn’t the worst in Japan’s history, it was the combination of an earthquake and tsunami that dealt the disastrous blow to the region and compromised the nuclear power plant at Fukushima.

The good news is that radioactive levels are still 500 times lower than safety limits for drinking water. Also, the levels of radiation are too low to necessitate banning boating or swimming activities off the coast of San Francisco. So we have little reason to worry, at least for the time being.

Are you concerned by the elevated levels of radioactivity off the coast of California?