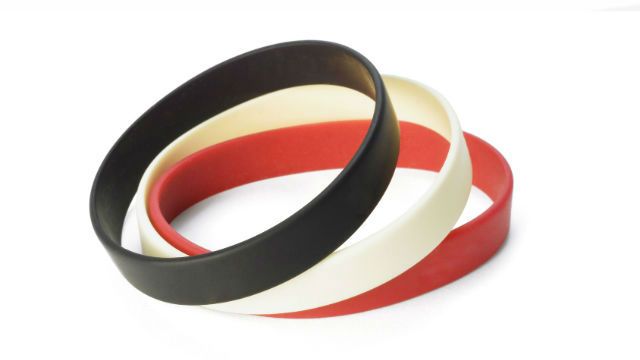 Scientists, as well as those of us who are concerned about our health, have become increasingly worried about our exposure to even extremely low levels of environmental toxins, as they’ve been found to cause significant damage to our bodies, and to a growing fetus.

We’re exposed to thousands of chemicals on a daily basis, some of which have the ability to interfere with the endocrine system, which is responsible for regulating hormones that control our biorhythms, our reproduction and our weight.

An increasing number of researchers and clinicians are becoming convinced that the exposure to these toxic chemicals is contributing to obesity, endometriosis, diabetes, autism, cancer, allergies, and a wide range of other diseases, according to the Scientific American.

We all breathe, touch and ingest a mix of many different substances at low levels every day, including thousands of compounds that are common in consumer products and industrial processes – but not all of them have been tested for toxicity. Research suggests a link between them and human health problems, but establishing a direct cause requires long-term measures, and until now, there wasn’t an ideal way to do that.

You’ve probably seen those trendy wristbands with messages like “Livestrong” that represent all sorts of causes such as cancer and ending cruelty to animals. A new silicone wristband being developed by Oregon State University researchers may be able to monitor exposure to environmental chemicals by providing passive sampling of these compounds, providing a better way to more accurately assess an individual person’s exposure to possible toxins, as reported in the ACS journal Environmental Science & Technology.

The researchers found that because silicone absorbs a wide range of compounds, scientists were able to measure what the silicone had absorbed after volunteers wore the wristbands for various periods of time.

The results found 49 different substances, including polycyclic aromatic hydrocarbons (PAHs), some of which have been linked to cancer, plus compounds from pesticides and consumer products. Lead researcher Kim Anderson noted, “we can screen for over 1,000 chemicals that may accumulate in the wristbands. Currently, PAHs, pesticides, flame retardants, PCBs, industrial chemicals and consumer and pharmaceutical products have been quantified in wristbands.”

The bands may be an important tool for ultimately determining individuals’ exposure to and finding out which compounds are safe and which risk our health.