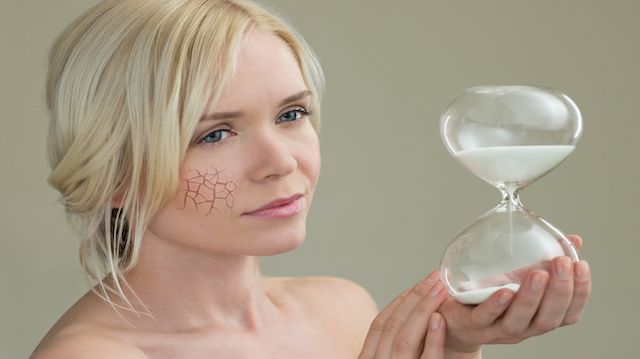 Apologies for the depressing start to this article, but the good news is, things are looking up. A new study has shattered previous notions of aging being a “random” indeterminate process.

Scientists from Northwestern University have discovered a “genetic switch” which leads to aging and cellular degeneration. Specifically, the signal comes from a type of stem cell found in the germline. These cells store the genetic and epigenetic information of an organism in a tidy package to be passed on to the next generation.

The new study has discovered that, once an organism reaches early adulthood, an age where reproduction typically should have occurred, the germline cells start the aging process. They do this by telling the other nonreproductive cells of the body (called the somatic cells) to drop certain stress mechanisms.

Normally these cellular-level stress responses maintain the quality of the cells by protecting the structure and function of integral proteins. Once the appropriate reproductive age is reached, the germline cells determine that the organism should have perpetuated its bloodline by now, and kick-starts the process of degeneration. This is essentially a cessation of the quality control process for cells.

Currently the research is being done on a species of transparent roundworm called C. elegans, but this has applications for humans too. The stem cell aging mechanism is the same in all animals and serves as a focus for future scientific studies.

The study leaders have indicated that the roundworm research may lead to the discovery of ways to turn that genetic aging switch back on, so that cell quality can continue to be maintained. This could lead to longer lives with less degenerative disease.

One part of the study from Northwestern University found that when the aging signal from the germline cells was blocked, the adult roundworms remained robust and resistant to stress.

The researchers now plan to examine human skin cells to determine if they can locate and manipulate the genetic aging switch.

Another study performed at the University of California in 2009 highlights a typical hallmark of cellular aging. The researchers observed that the shortening of a certain part within immune cells, called telomeres, is linked with many chronic diseases and a shorter lifespan. It was found that chronic stress and systemic inflammation tend to lead to the premature shortening of the telomeres. 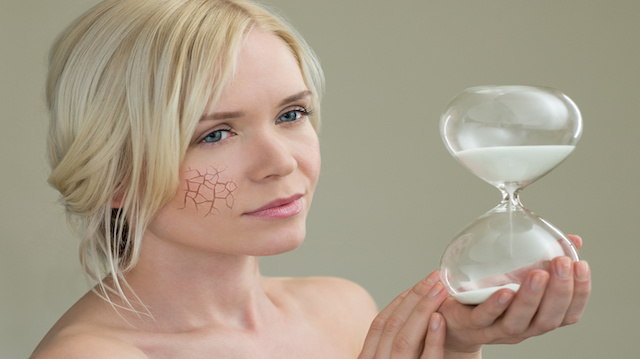 All of these differing but complementary theories may form critical steps in understanding the aging process and potentially finding ways to prevent its onslaught.

How to prevent aging naturally

While scientists don’t yet have the full picture on human aging, we can make some educated guesses on strategies to stay younger, longer.

Certain animal studies have proven that lifestyle interventions can modify the rate of aging and extend life expectancy. Some examples are caloric restriction, prevention of oxidative damage, reducing inflammation, and engaging in physical exercise.

It’s important to note that aging is an expected process, but good practices can lengthen lifespan without diseases, such as cardiovascular disease, stroke and cancer, which generally lead to an earlier death.

Put another way, “anti-aging” methods will never make us eternally youthful or immortal, but they can help us live more productively and comfortably for a greater number of years.

This way we can facilitate a healthy and positive view of aging, where we value old age and don’t battle it, but instead aim to prevent, reduce and resolve disease states.

We recommend a holistic regimen based on high-quality whole foods, good sleep practices, time in nature, and physical movement. Read more about using natural products to reduce toxin exposure and reduce the visible signs of aging.