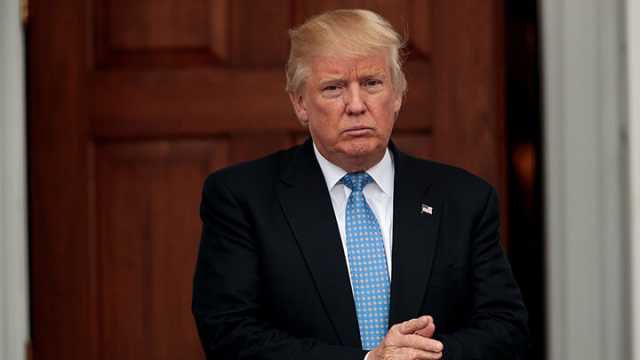 If you’ve been following U.S. politics, you know that president-elect Donald Trump has made some controversial remarks regarding the global efforts to combat climate change. Throughout his presidential campaign, Trump came under fire for laying out policies that seemed to run counter to global efforts to reduce gas emissions and help other countries adapt to the impacts of a changing climate. Now Trump is making new comments about climate change, so what are the implications?

The concept of global warming was created by and for the Chinese in order to make U.S. manufacturing non-competitive.

While on the campaign trail, Trump spoke about gutting the Environmental Protection Agency (EPA), revitalizing the coal industry and removing U.S. involvement from the Paris Climate Agreement. He expressed concern about how much environmental regulations were costing companies. Trump also intended to roll back numerous environmental policies initiated by the Obama administration.

He was careful not to deny the science behind climate change, however. While giving a speech in Dakota back in May, he said, “We’re going to deal with real environmental challenges, not the phony ones we’ve been hearing about.”

Trump on the Paris Climate Agreement

On the campaign trail, Trump mentioned several times that he would “cancel” the Paris Climate Agreement. However, this week during a meeting with New York Times reporters, Trump said, “I’m looking at it very closely. I have an open mind to it.”

Under the accord, any country wishing to leave the agreement needs to wait four years. If Trump were to pull the country out of the United Nations Framework Convention on Climate Change (UNFCCC) altogether, it would end obligations under the Paris Agreement. And that can be done in one year instead of four.

Pulling out of the deal is mostly ceremonial. The agreement includes no binding targets, penalties or any method of enforcement. Trump could just ignore the agreement and the effect would be the same.

The agreement still serves as a global acknowledgment that the world wants to work together to combat change, however. Many believe that what ultimately killed the Kyoto Protocol was the lack of participating superpower countries. Should the U.S. leave the Paris Agreement, some fear the same fate for it as with Kyoto.

Currently, the UNFCCC is meeting in Morocco, where China issued a warning to the U.S. that they would be going against the wishes of the global community if they backed away from their climate commitments. Many experts believe that Trump’s election win will allow China, already the world leader in renewable energy production, to take more of a leadership role on the issue. Last September, China pledged $3.1 billion through the South-South Climate Cooperation Fund, to help developing countries adapt to climate change.

Also in Morocco this week, U.N. Secretary-General Ban Ki-Moon stated that action taken on climate change is now “unstoppable,” with many of the market forces aimed at transitioning away from fossil fuels already in play. He continued to say that Trump would eventually be forced to drop his plans to walk away from international climate agreements.

Trump on the Environmental Protection Agency 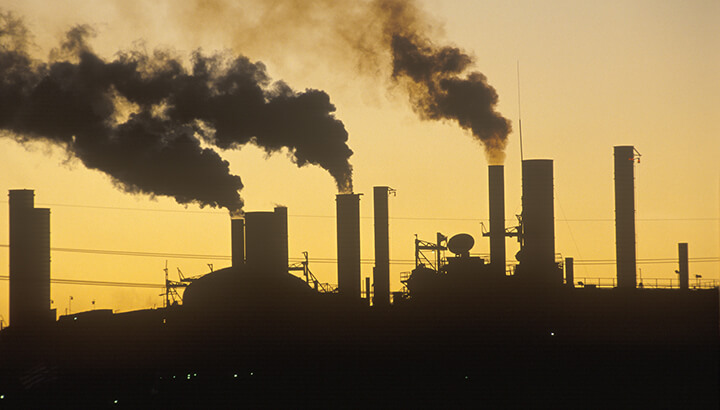 Trump is not a fan of the EPA, previously calling the organization “a disgrace.” Since he has yet to make comments proving otherwise, Trump is expected to limit the ability of the EPA throughout the course of his presidency.

Myron Ebell has been tapped by Trump to lead the transition of the EPA into the new administration. Ebell is the chairman of the “Cooler Heads Coalition,” a political advocacy group aimed at dispelling “myths about global warming.” The group has been criticized for their ties to industries which would be negatively impacted by government efforts to reduce greenhouse gas emissions.

Many of Trump’s statements regarding energy have been in support for the faltering coal industry. It’s likely he was trying to appeal to the voter market for out-of-work or underemployed people in the coal industry.

On the campaign trail, Trump said he plans to go after environmental regulations like the Clean Power Plan. However, there may be little Trump can do to slow down market forces that are turning investors away from coal. Many energy companies previously focussed on coal are now looking to move into the booming clean energy market.

Can Trump slow down renewable energy?

Trump can go after the Clean Power Plan. He can also limit restrictions placed on coal or other high greenhouse gas emitting forms of energy. However, he is unlikely to go after renewables directly.

In December, the government agreed to extend tax credits to the wind and solar industry for another five years. Trump could look to repeal the policy if he wanted to, but it’s unlikely, considering the policy had bipartisan support.

How to support renewable energy 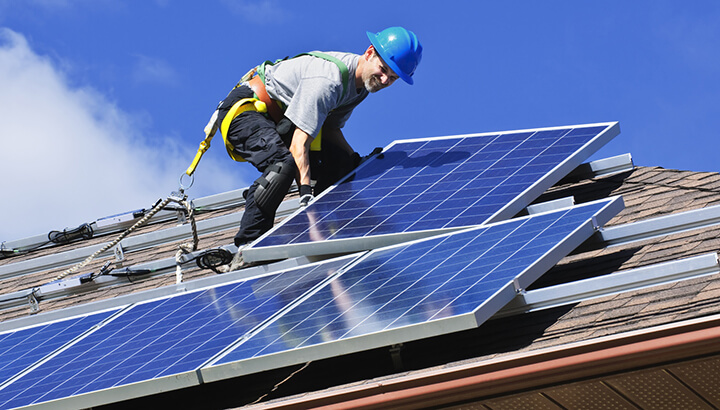 In an hour-long interview with the New York Times reporters, Trump acknowledged that clean air and “crystal clear water” were of vital importance. He also admitted that there was “some connectivity” between humans and climate change. He also mentioned that he now has an open mind towards the Paris Climate Agreement.

Trump made many bold and divisive claims prior to winning the election. However, he has shown that he is willing to moderate on a few issues. For example, he plans to keep parts of the Affordable Care Act and not pursue criminal charges against Hillary Clinton. With Al Gore reaching out to Trump’s team in an effort to aid the president-elect with his policies, perhaps there is hope for a safe and clean planet.

Trump deserves to be given a chance. Maybe he will take a hard look at the data and pursue a safer, cleaner earth.