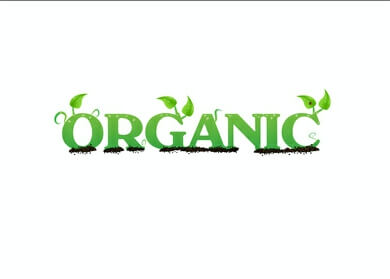 Carrageenan is a highly popular additive often found in organic foods. It is derived from red seaweed, but, unfortunately, the process used to make it leaves it unhealthy and refined. This additive is used in both conventional and organic products with regularity.

Where is it Used?

Carrageenan is used as a substitute for fat. It thickens nonfat or low-fat foods or is used in place of dairy. It can be found in low-fat cottage cheese, vegetable-based dairy substitutes such as soy and coconut milk.

It is also used as a beverage stabilizer to keep liquids from separating. Carrageenan has no nutritional benefit on its own and is even used in deli meat, prepared chicken and as a brine in pre-cooked poultry.

“Carrageenan has a unique chemical structure, and research has shown it may trigger an innate immune response in the body,”says Dr. Pradeep Dudeja, Professor of Physiology in Medicine at the University of Illinois, Chicago, who has co-authored nine studies on carrageenan.

People who consume products containing carrageenan can develop serious long term health complications due to increased and constant inflammation. A recent experiment noted a reduced tolerance to insulin and glucose intolerance in mice who were exposed to the emulsifier in water. With diabetes on the rise, these findings are concerning.

Carrageenan has been linked to gastrointestinal problems since the early 1960’s. There is no shortage of published work supporting the dangers of using food-grade carrageenan as an additive.

As is usually the case, independent studies are at odds with those commissioned by the food industry. Food manufacturers would suffer financial loss if carrageenan were regulated.

Individuals who remove carrageenan from their diet notice a remarkable improvement in health and reduction of gastrointestinal symptoms such as bloating, cramping and bowel disorders.

With a steady rise in the number of persons relying on processed foods, both organic and inorganic, there appears to be an increase in the number of cases of ulcerative colitis according to Dr. Stephen Hanauer, MD, Chief of Gastroenterology, Hepatology and Nutrition at the University of Chicago School of Medicine. 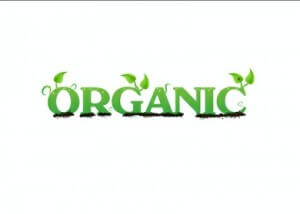 While some organic food manufacturers such as Eden foods and Stonyfield Farms have promised to remove carrageenan from their products, others such as Silk and Horizon are not quite so quick to do the same. They hold to the premise that since it comes from seaweed and is natural it must be safe.

This leads into a popular misunderstanding that the term “natural” means safe. When, in fact, natural products are not regulated by any standards at all. According to Nielsen Media Research, foods with the label “natural” produced more than $22.3 billion in sales in 2008. This is a 37% increase from 2004.

Like many things, food manufacturers are not required to list carrageenan on labels. There is a good chance you are consuming this dangerous additive and don’t even know it. If you consume organic products and are interested in learning which ones contain carrageenan or not, visit the Cornucopia Institute  for specific brands.

The USDA National Organic Program now has an opportunity to end the use of carrageenan in foods that are certified organic. However, it is recommending that the additive be allowed in foods for another five years. Please visit the Organic Consumers Association to let your voice be heard.