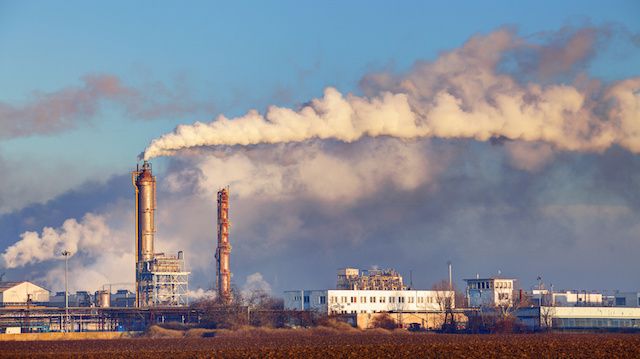 Our friends across the pond are taking air pollution very seriously. This September, the U.K. launched an initiative that aims at reducing nitrogen oxide concentrations in the air, which contribute to the deaths of about 23,500 U.K. citizens each year.

We’ve known that nitrogen oxides, particularly nitrogen dioxide (NO₂), are indirectly harmful to the environment, namely in the production of fine particulate matter and ozone. Gas-powered vehicles are one of the biggest contributors to nitrogen dioxide pollution.

Air quality in the U.K.

According to a report published last month by the Department of Environment, Food & Rural Affairs, the air quality over the U.K. has significantly improved, “with a 15 percent reduction in average roadside concentrations of NO₂ since 2010.” However, experts agree that continued improvement is essential to the health of U.K. and E.U. citizens.

Local authorities are asked to consider green technologies to combat the current levels of air pollution over London and other large cities. According to the report, “Government Launches Air Quality Consultation,” some of the solutions being considered include upgrading the infrastructure to support cycling, introducing low-emission taxis and buses, expanding park-and-ride programs, and installing a system of electric car charging ports. According to the document, London has already embraced green infrastructure plans and new technology to “introduce the U.K.’s first ultra-low emission zone” by 2020.

“Clean air is vital to our health and our environment and for making sure our cities are attractive places for people to live and work,” said Environment Secretary Elizabeth Truss. “Our ambition is to make the U.K. a country with some of the very best air quality in the world — a cleaner, healthier environment will benefit both people and our economy.” 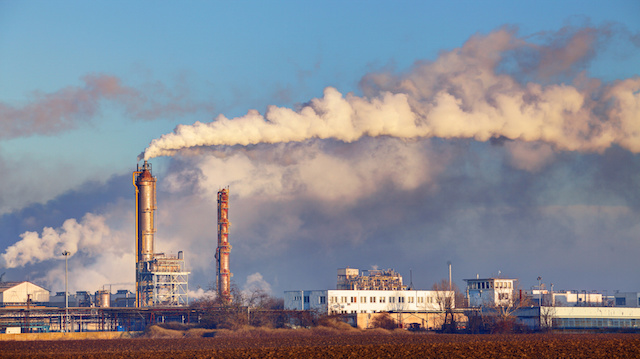 According to the National Institutes of Health (NIH), nitrogen oxides are toxic at high levels. These elevated levels are often found in industrial environments. However, just living in an urban environment exposes us to a significant amount of nitrogen oxides. The NIH states that long-term exposure can lead to respiratory problems, including a reduction in lung function and lung damage. Even low levels of nitrogen oxides can irritate the throat, lungs, nose and eyes. There’s also evidence that air pollution can cause other serious conditions, like stroke.

The U.K. is pretty serious about the project, looking to the public for ideas, inspiration and innovation. “Our plans will see us go even further, and we will make our cities even greater by creating cleaner, healthier environments,” said Truss. “And to spur further innovation we have opened up our data so that the whole country — people, businesses and the public sector — can use it to take better decisions and action.”

We’re excited to see how these plans develop in the future. The U.K. stands as an excellent example of taking the lead in improving the environment. We hope to see other countries following suit.

On that subject, what have you done to reduce the amount of nitrogen oxide and air pollution added to the environment?