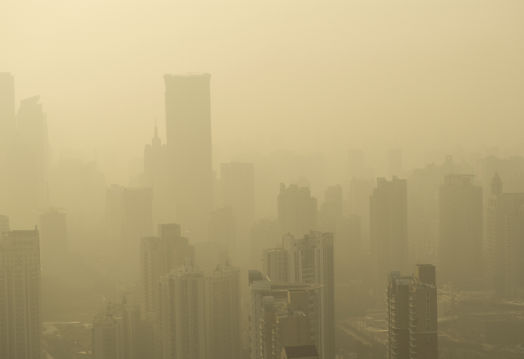 There are many risk factors that increase our chances of suffering a stroke, such as alcohol use, smoking, and eating a poor diet. It turns out that air pollution is also a risk factor for stroke.

Even short-term exposure is bad
It was revealed in a study published in the British Medical Journal that even short-term spikes of exposure to pollution were reflected in an increase of strokes. This was especially true in low- and middle-level income countries. Moreover, the study comes on the heels of other research that has linked air pollution with an increase in cardiovascular-related health risks.

According to the lead author of the study, Dr. Anoop Shah, Clinical Research Fellow in Cardiovascular Science at the University of Edinburgh, “This study now demonstrates that even short-term exposure to air pollution can trigger disabling strokes or death from stroke.”

These studies are particularly relevant to the United Kingdom (UK) where current pollution levels are breaching the limits imposed by the European Union in 2010. Unfortunately, it is expected by the UK government that the largest cities will continue to exceed those air pollution limits until 2025 or beyond. The European Environment Agency has publicly warned that air pollution can cause major illnesses and increase the risk of premature death.

A worldwide problem
In the most recent study conducted by researchers from Edinburgh University, data was gathered from the findings of 94 studies involving 28 countries around the world. The analysis of the data showed consistent findings of short-term exposures to increased pollution being directly associated with an increase in strokes and stroke-related deaths. Other consistent findings showed the link was most prominent on the day of the exposure to the higher level of pollution.

A wide range of possible pollutants were taken into consideration including gases like nitrogen dioxide, carbon monoxide, and sulphur dioxide, as well as tiny particles of soot, referred to as PM 2.5. 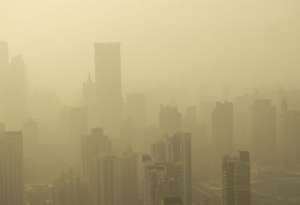 Higher risk to the elderly and those with heart problems
In a separate study by the London School of Hygiene & Tropical Medicine, it was shown that short-term air pollution was linked with arrhythmia and blood clotting in the lungs. The highest association was found in women and those over the age of 75.