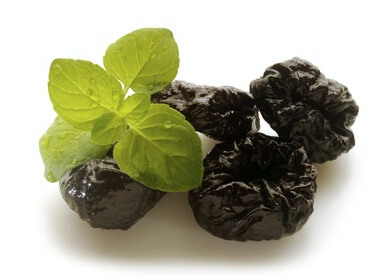 Thanks to a strategic name change, prunes, which are now being called ‘dried plums’ by prune growers, including the California Dried Plum Board, are slowly seeing increased sales after years of decline.

This is good news, as dried plums are actually very beneficial to health in a number of ways. However, not calling them ‘prunes’ anymore was crucial because, according to the California Dried Plum Board, “90 percent of consumers told us that they’d be more likely to enjoy the fruit if it were called a dried plum instead of a prune.”

Dried plums are high in antioxidants, dietary fiber and vitamin K. One study, performed at Tufts University in Boston, found that dried plums were even higher in antioxidants than blueberries and raisins, and even fresh plums.

The antioxidant powers of dried plums are thanks to the various phenolic compounds they contain, including neochlorogenic and chlorogenic acids, which have been linked to effectively fighting free radicals. Dried plums – and fresh plums – are also high in anthocyanins, flavonoids which have been associated with reduced cancer risk. 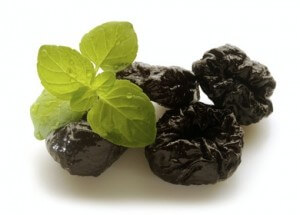 What about the common thinking that dried plums and prune juice can be used to relieve constipation? Scientifically, the jury is still out. In 2011, the European Food Safety Agency ruled that prunes are not, and cannot be sold as, a laxative.

However, many people have found relief from constipation with dried plums and prune juice, possibly thanks to the high amount of dietary fiber they contain (100 grams of dried plums contains about 6.1 grams of fiber). Dried plums also contain sorbitol, which is a known mild stimulant of the colon.

Whatever you choose to call them, these little dried fruits are a delicious, healthy snack to munch on throughout the day. We are happy to see them making a comeback.