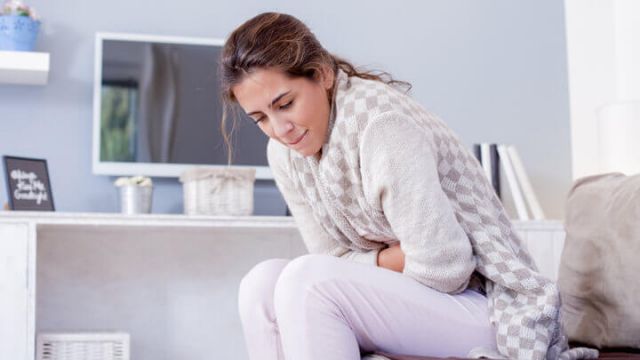 While your adrenals may be small, they’re kind of a big deal. They sit on top of your kidneys and control a wide range of functions in the body, including stress response, weight loss or gain, blood sugar levels, immune response and blood pressure.

Beyond these obviously vital functions, our adrenal glands are unique in that they provide the basic tools we need to survive. Ever heard of “fight or flight?” Yeah, that’s all thanks to your adrenals, which release the hormones cortisol and adrenaline according to certain stressors or environmental pressures. When we are in danger or under pressure, our adrenals kick into motion and begin producing high levels of both cortisol and adrenaline, two hormones which focus our thinking, elevate our energy levels and mobilize blood sugar to fuel our muscles.

Think about an instance where you might have been chased by a dog as a kid, momentarily lost control of your bike as you were going down a hill, or simply almost tripped and fell. What you felt at that moment would have been a surge of energy, an almost instinctual bodily response (in the case of the dog, to run faster, in the case of the bike, to jam on the brakes, and in the case of tripping, to put out your hands), and a feeling of exhilaration afterwards. That was the surge of adrenaline and cortisol pumping through your veins from your adrenals, which were informed of the imminent crisis by your brain.

While such responses might be a little more mundane in today’s world, our hunter-gatherer ancestors relied on them for their very existence. In their world, danger lurked around every corner, be that in the form of an oversized bear lurking in a cave or a nearby tribe launching an attack. That initial surge of cortisol and adrenaline provided our paleolithic friends with the fuel they needed to get themselves out of a sticky situation, but once that danger had passed, the adrenals would switch off once more and those stress hormones would recede.

The problem today is that chronic stress is forcing our adrenals to remain permanently in the “on” position. Many of us are experiencing prolonged, everyday stress which our bodies were not designed to deal with, and which would never have plagued our hunter-gatherer ancestors. These stressors are everywhere and include work troubles, family pressures, financial concerns, commuting frustration, relationship issues and environmental toxins from things like exhaust smoke, VOCs from our homes and chemicals in our food and personal products. These everyday things which we take for granted are telling our brain that we are under constant pressure, which then forces our adrenals to keep producing more and more of these stress hormones to “deal” with the problem.

The result is adrenal fatigue, which can lead to major health issues like excessive weight gain, chronic tiredness and compromised immunity. If you’re on of those people I described above, the ones who are constantly plagued by stress, chances are you have adrenal fatigue, and chances are it’s really impinging upon your health and happiness. Here are 11 signs to look out for.