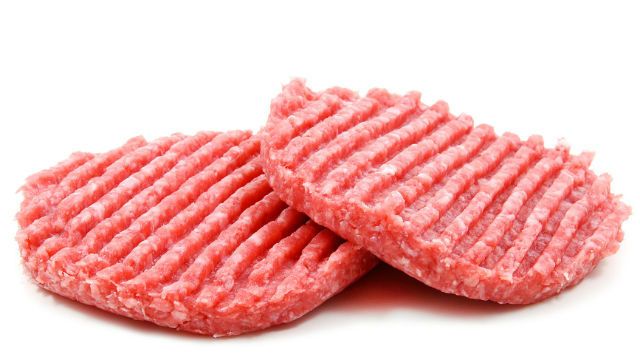 In a move that goes to the very root of the media’s right to expose what is in people’s food versus corporate interests, Beef Products Inc, the notorious manufacturer of ‘lean, finely textured beef (LFTB),’ now commonly known as ‘pink slime,’ is suing ABC News for its report on this product. A South Dakota judge has recently allowed the lawsuit to go forward.

In 2012, ABC News disclosed the details of how LFTB is made. The process involves collecting scraps and trimmings of meat found close to the cow hide (which has maximum exposure to feces), simmering it, separating tissue and fat in a centrifuge, and spraying the resulting sludge with ammonia hydroxide gas to kill bacteria.

While the USDA has deemed this product “safe,” microbiologist Gerald Zirnstein says, “it’s not fresh ground beef. It’s a cheap substitute being added in.” Since ABC News’ investigative report was aired, numerous grocery stores pulled the product from their shelves, and many schools eliminated it from their lunchrooms. Beef Products, Inc. was forced to close many of their plants.

In response to the report, Beef Products, Inc began a lawsuit against ABC News, claiming that their media coverage cost the company 1.2 million dollars, and cost 700 workers their jobs. One point in the lawsuit was that ABC News had called the pink slime “not meat,” and alleges that the intent of the report was to damage their company and their business, as theirs was the only company named in the coverage. ABC stands behind the report, and stated that it will “vigorously defend itself.”

On the prospects of the lawsuit, Michael Dorf, Cornell University Law School First Amendment expert, says, “in principle, the law is very protective of the media, but it can also be very expensive to vindicate that principle.”

Despite the battle that ABC News is now facing, a lot of good has come from the exposure of pink slime. The USDA now requires more details regarding its presence on meat labels, many parents no longer have to worry about their children ingesting the stuff in their school lunches, and the public is all-around more aware of the fact that if we do not question what is in our food, corporations can get away with a lot, unnoticed.

While it is regrettable that so many people had to lose their jobs as a result of the truth about pink slime coming to light, the health of many could be protected now that this knowledge has been circulated.

We hope that in this lawsuit, free speech and people’s rights to know what they are eating prevail.