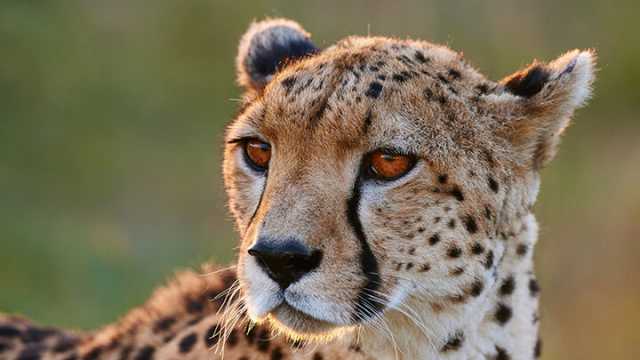 Experts say that we are currently in the midst of the worst mass species die-off period since the dinosaurs went extinct 65 million years ago. This has led to near-panic states for many ecologists, wildlife enthusiasts or people who are just big old fans of life on earth. But that doesn’t mean everyone sees the value in protecting species near the verge of extinction. Some people even suggest that we shouldn’t bother.

A study from 2012 concluded that it would cost $76 billion to save just the endangered animals that live on land. This doesn’t even include endangered marine animals. That’s enough money to make non-ecologists wonder if it would be better spent on helping the poor, conducting medical research or performing other actions that garner more human-focused returns.

After all, humans are part of nature. And the laws of nature involve self-preservation of your own species, not necessarily others, right? The difference with humans, of course, is that many members of our species recognize that our survival depends on healthy biodiversity.

Many people see an intrinsic value to wildlife and biodiversity. That is to say they feel plant and animal species have a value to their own. The value is independent from any role they might play in an ecosystem that benefits humans. Academics refer to this ideology as “deep ecology.”

The yang to the deep ecology yin is referred to as “shallow ecology.” For shallow ecologists, the life of an animal or plant species only has value if it plays a role in an ecosystem that in some way benefits humans. As in, only human well-being matters.

There really is no other category of thinking in this regard. Except, of course, if you feel humans have no value either, therefore making any beneficial role an animal plays in our survival irrelevant.

Whether you are a deep or shallow ecologist protecting endangered species is well worth the $76 billion price tag referred to in the 2012 study.

Giraffes and cheetahs are near extinct

Last month the giraffe population was officially declared “vulnerable” on the IUCN red list for endangered species. Their population has plummeted 40 percent in the last 15 years. It is now down to 80,000 individuals. Cheetahs are also listed as vulnerable by the IUCN red list. They have now lost an estimated 77 percent of their historic range.

As such, both of these vulnerable species make good case studies for why even the shallow ecologist should place a great deal of value on their survival.

How do humans benefit from giraffes? 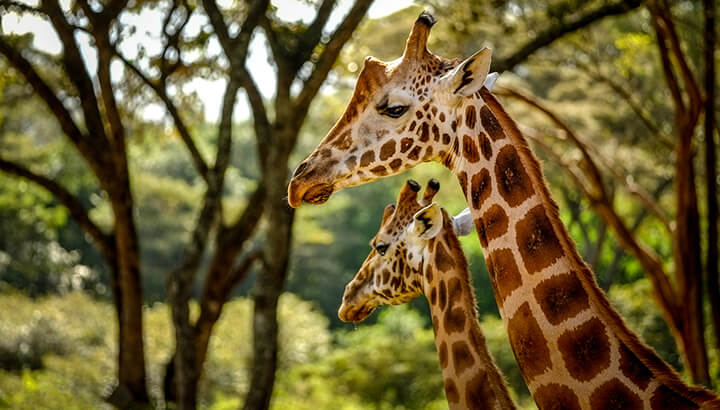 I mean, they look cool. And the shape of a giraffe is easily replicated in cracker form. But other than that, what do they actually do for the planet that benefits humans? In other words, even if you feel that no animal species other than humans matter, what do giraffes do that is worth keeping them around?

The answer is as simple as it is complicated: They eat and poop. Some of you may have lazy relatives who seem to only serve the same functions.

Specifically, giraffes eat food that other herbivores can’t get to because they aren’t as tall. Think of it this way: A basketball team needs one or two tall centers or power forwards to grab those rebounds. Similarly, the ecosystem needs giraffes to get at the plants, leaves and berries that are too high up off the ground for other species. More importantly, they need to poop that stuff out so that more plants can grow. I am unable to think of a basketball analogy for pooping out a rebound, but there’s probably one there that I’m just not seeing.

Herbivores, such as giraffes, replant and fertilize vegetation through what scientists refer to as “pooping.” Eating fruit in one area and pooping it out in another is how healthy biodiversity functions. The manure from large herbivores is also essential fertilization for all kinds of vegetation.

The acacia tree, in particular, is almost solely reliant on giraffes. Some species of acacia will only germinate if eaten and then excreted through a giraffe’s digestive system. It’s unclear why some acacia seeds won’t germinate as well if eaten by, say, an elephant. Perhaps there’s just something about giraffe colons that the berries find beneficial to reproduction.

Okay, but what do we need vegetation for? 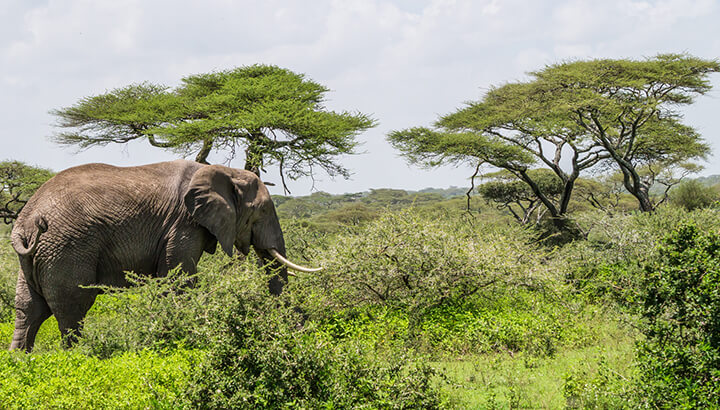 Oh, just all life on the planet, that’s what. We need the oxygen provided by the photosynthesis process of plants, as well as to filter our air pollution. Large herbivores, like giraffes, promote healthy vegetation, which promotes healthy air. Is oxygen worth $76 billion? Well, without oxygen, that $76 billion has no value at all.

A study from Oregon State University in 2015 concluded that the decline of some of the world’s large herbivores could lead to “empty landscapes” and all that goes along with that. “We hope this report increases appreciation for the importance of large herbivores in these ecosystems,” stated lead researcher on the study, William Ripple. “Without radical intervention, large herbivores (and many smaller ones) will continue to disappear from numerous regions with enormous ecological, social and economic costs.”

So if you happen to be in the African Savannah and catch a giraffe in the process of eating or pooping, walk up them and say, “Thank you, giraffe, for giving us vegetation, oxygen and the precious acacia tree.” Then you should probably get out of there, because there are also lions around those parts and it’s not safe for you.

How do humans benefit from cheetahs?

Okay fine, so without large herbivores like giraffes, the world would not be able to produce the necessities for human life. But what about large predators like cheetahs? What possible benefit can cheetahs have for humans?

Apex predators are the final check in the ecosystem. Cheetahs, in particular, eat a lot of gazelle, who eat a lot of short grass. Without cheetah populations keeping the gazelle numbers in check, they would eat grass at a rate faster than it can be replenished. Grass, just like the stuff giraffes eat, also plays a key role in sequestering carbon from the atmosphere and providing life-giving oxygen. Just like the curmudgeon old man who yells at kids who cut across his property, cheetahs are just trying to protect the grass.

Herbivores are essential to vegetation. Omnivores keep the herbivore numbers in check so they don’t eat vegetation at a rate faster than it can be replenished. Bingo, bango, you have life on planet Earth. That process is worth infinitely more than $76 billion.

So the next time you happen to be in the African Savannah and see a cheetah eating a gazelle, walk up to them and say, “Thank you cheetah…” 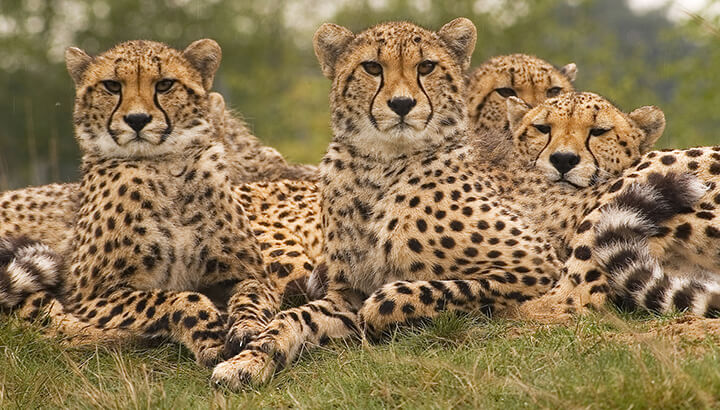 Just like giraffes and cheetahs, every species plays some role that contributes to the life-giving conditions on the planet. We can only lose so many before we ourselves become an endangered species.

The Cheetah Conservation Fund provides numerous ways to support the recovery of cheetah populations through donating or volunteering. They even offer working internships for those who visit their research center in Namibia.

To help support declining giraffe populations, the Giraffe Conservation Foundation offers an adopt-a-giraffe program. You can get one for yourself or give one as a gift for any herbivore-loving friends or family you may have.

You can also help by sharing this article. Perhaps someone you know will grow a greater appreciation for all the work species like giraffes and cheetahs do to help support us humans.