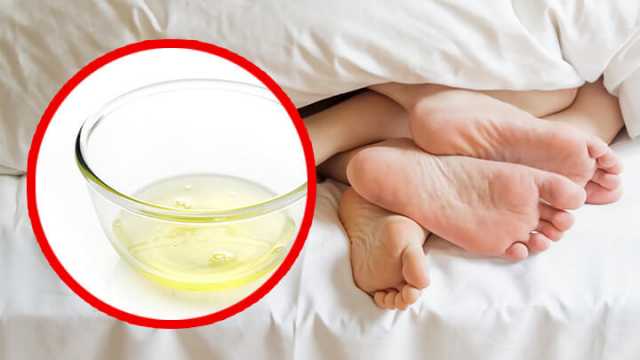 Let’s talk lube. When it comes to sex, sometimes we all need a little help to get things moving, so to speak. But, if you’re like me, and worry about chemicals and toxins entering your body, then most likely you prefer something less synthetic. And that means searching out alternative, natural lubricants — no matter how strange.

Who is using lubricants?

So, how safe are commercial lubricants?

A 2014 study in the journal Pharmaceutics tested the chemical composition of 12 commercially available gel lubricants, including popular brands like K-Y Jelly and Replens. Researchers found that some products alter the pH balance of the vagina, increasing the risk of certain vaginal infections. Interestingly, a UCLA study published in 2013 found that women who used petroleum jelly or baby oil as a lubricant were even more likely to end up with bacterial vaginosis or a yeast infection.

The study, published in the journal Obstetrics & Gynecology, was based on a questionnaire regarding the use of vaginal products. Over 100 sexually active women were tested for vaginal infections when the study began and then again one year later. Researchers found that yeast infections and bacterial infections were most common among women who reported using petroleum jelly and baby oil, two substances not intended for the vagina.

Apart from causing infection, commercial lubricants can also contain ingredients that may cause irritation or allergic reactions in certain people. “Numbing” lubricants containing benzocaine, a topical anesthetic. And “warming” lubricants, containing menthol or capsaicin, could be irritating when used internally. As well, those fragrant or flavored lubricants could be aggravating sensitive skin. But what about natural lubricants, do they do the job?

Using egg whites as a personal lubricant sounds more like an old wives’ tale, particularly since the protein in egg white is similar to cervical fluid. But is there any validity to this theory? First, let’s consider the fact that eggs can carry salmonella. People infected with salmonella develop diarrhea, fever and abdominal cramps, normally 12 to 72 hours after infection. Although the illness may last up to seven days, most people recover without treatment, says the Centers for Disease Control and Prevention (CDC). However, in some cases, diarrhea may be so severe that the patient needs hospitalization. If a chicken is infected with salmonella, it’s usually present in the eggs as well, suggests the CDC.

The idea of using egg white as a lubricant is most likely linked to fertility. In 1990, a study conducted by the Division of Gynaecological Endocrinology at the Women’s Hospital in Heidelberg experimented with hen’s egg whites in place of human cervical mucus.Researchers found that when fresh human cervical mucus was not available, hen’s egg whites could be used as a substitute or medium to test in-vitro sperm. This provided researchers with valuable information about sperm’s mobility and how it functions.

Does that mean you should insert it into your vagina? The choice is ultimately yours. Of course, using pasteurized egg whites could reduce your chances of getting salmonella, according to foodsafety.gov. But, anything that has the potential of carrying salmonella could give you an infection, and further, lead you to take antibiotics. And if you are trying to conceive, some antibiotics, according to the Mayo Clinic, may not be safe to take during pregnancy. So, when it comes to using egg whites as lubricant, I’d leave them in the omelet where they belong. 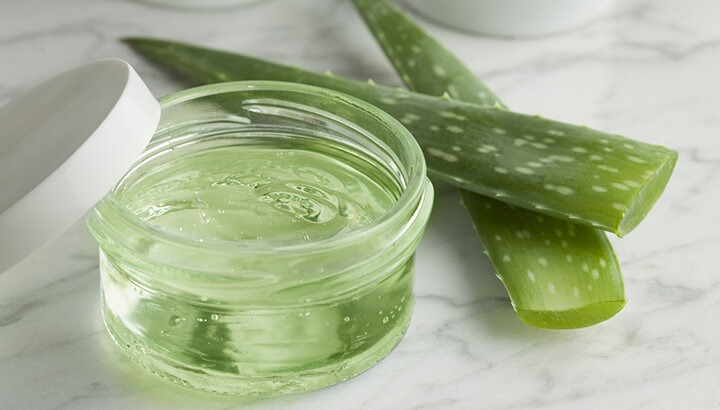 You may know aloe vera as the plant that helps cool and heal burns. But aloe vera has many benefits. It’s a “miracle plant” of sorts, containing anti-fungal, anti-bacterial and antiviral properties. In fact, the soothing, moisturizing and cooling natural gel that the plant excretes makes a wonderful lubricant.

A 2009 review summarized 40 studies that involved using aloe vera for dermatological purposes. The results suggested that aloe vera, when taken orally, works effectively to heal wounds. It also decreases the number and size of small growths on the skin and reduces the incidence of tumors by more than 90 percent in the liver, spleen and bone marrow. These studies also show that aloe vera effectively treats genital herpes, psoriasis, dermatitis, frostbite, burns and inflammation.

Coconut oil is quickly becoming the go-to lubricant for many people. Although solid at room temperature, as soon as you put a bit on your hands, it starts to melt. A little rubbing and it quickly turns to liquid. Oil-based lubricants provide a lot of staying power in that they cling well to the tissues, suggests Dr. Jen Gunter. So, reapplication is usually not necessary. Also, because the oil provides a thicker coating than silicone, water or gel-based lubricants, it’s often preferred by postmenopausal women who are not using estrogen or women with increased vulvovaginal sensitivities, says Dr. Gunter.

And, unlike other oil lubricants, coconut oil may actually prevent and treat yeast infections. A 2007 Nigerian study suggests that coconut oil is an effective treatment for even resistant strains of fungal infections. All in all, it’s fairly thick, which makes sex feel amazing. But, it also absorbs well into skin. Therefore, it won’t leave you feeling sticky or oily. The only downside to using coconut oil is that you can’t use it with latex condoms, since oil degrades latex.

The thought of rubbing Crisco oil on your private parts might seem disgusting, but it’s often the preferred lubricant for women who suffer from postmenopausal dryness, suggests OBG Management. But don’t use Crisco with latex condoms, as it can weaken and break the condom. That could leave you with an unexpected pregnancy or STD. Additionally, if you’re prone to yeast infections, you should avoid Crisco altogether, as it may increase the likelihood of getting one. And if saturated fat isn’t your thing, then you could use an organic olive oil. However, olive oil (like Crisco) may stain your sheets and leave behind a sticky mess. 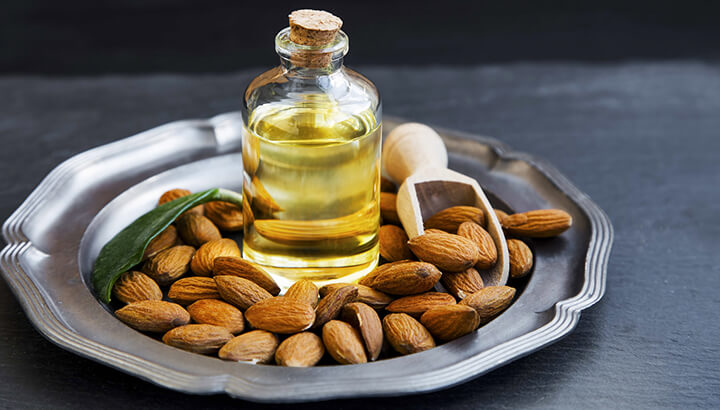 The bottom line is, whatever personal lubricant you choose to put into your body — whether natural, organic or over-the-counter — take precautions. Make sure to read labels and avoid products with ingredients known to cause irritation. As a rule, the fewer the ingredients, the better, which is why using all-natural lubricants is always the best choice.