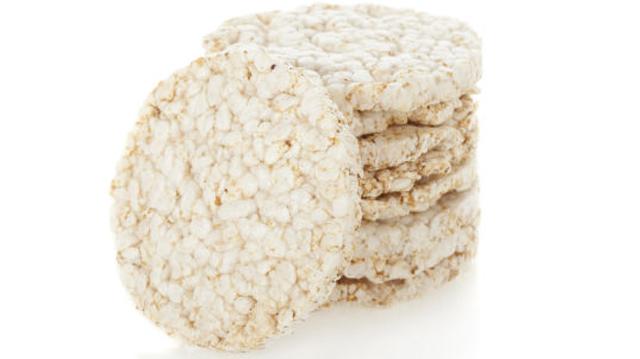 Perhaps you haven’t heard, but both brown and white rice contain levels of arsenic. So, it follows that any food products made from rice also routinely contain some amount of arsenic. These include crackers, rice cakes, rice wine, rice flour, snack bars and cereals.

Arsenic is found in the environment as a naturally occurring substance, although its presence can also result from contamination by human activity. It can be found in soil, water, air and foods.

When it comes to rice, the most dangerous form of arsenic is inorganic arsenic. Rice happens to be one of the plants that is very adept at drawing inorganic arsenic up from water and soil, then storing it in the edible grain.

The actual contamination levels do vary depending on the location where the rice is grown, and the type of rice concerned. Levels in white rice are usually lower than those found in brown because the processing of the grain strips away layers where arsenic commonly collects. Also, there tends to be more arsenic in the soil of southern states compared to soil found in places like California.

According to Consumer Reports, basmati rice tested from California, Pakistan, and India had significantly lower levels of arsenic compared to other rice varieties.

Findings by the FDA 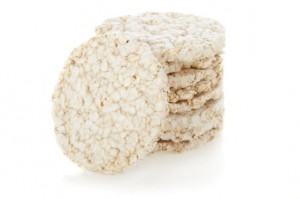 The Food and Drug Administration (FDA) compiled a list of rice-containing foods. According to the FDA, average levels of arsenic in rice grains ranged from 7.2 to 2.6 micrograms in each serving. Instant rice measured in on the low end, while brown rice measured up on the high end.

Taking a look at rice products, the FDA found that arsenic levels ranged from 0.1 to 6.6 micrograms in each serving. Infant formula was found to be on the low end while rice pasta was up at the high end.

Rice crackers were found to contain approximately five micrograms on average. Rice vinegar was quite a bit lower, with an average of one microgram.

According to Brian Jackson, director of the Trace Metal Analysis Core Facility at Dartmouth College, “It may be that you get some dilution with the vinegar or wine.”

A microgram is a millionth of a gram. While this measurement may be a tiny amount, there have been diseases linked with extremely low doses of arsenic.

“If you are a person who is eating rice every day, and also snacking on rice products, then that five micrograms from rice crackers becomes significant,” said Jackson. “If once a month, not so much. The idea is to eat a varied diet – and be aware of how much rice you are eating.”

We’ll also add that while brown rice can be healthy in moderation, it’s best to avoid processed rice products – for the additives, not just the arsenic.