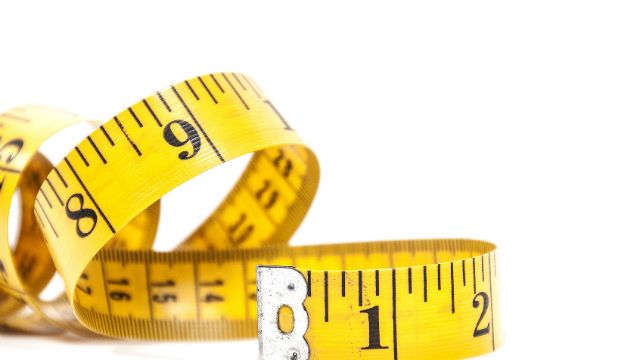 On the surface, the NBC reality show, “The Biggest Loser,” may seem like a good idea. Obese contestants compete against one another to lose the most weight under medical supervision. Contestants get the benefit of shedding unwanted – and dangerous – extra pounds, and viewers at home get inspired to begin their own weight loss journeys.

While this may all sound well and good, the reality of this reality show is quite dark. Kai Hibbard, a contestant on the 2006 season who lost 121 pounds during the show, recently spoke with the New York Post about some of the downright dangerous practices that took place.

First of all, Hibbard reports that once she arrived for the show, she and the other contestants were made to stay in their rooms whenever they were not filming. For the first six weeks, no phone calls to family and friends were allowed. After the six weeks, a supervised, five-minute phone call was granted. These isolation techniques in themselves should raise a red flag.

Next, you would think that on a show dedicated to weight loss, contestants would be placed on nutritious, healthy meal plans. Not the case, according to Hibbard. She explained, “your grocery list is approved by your trainer. My season had a lot of Franken-foods: I Can’t Believe It’s Not Butter spray, Kraft fat-free cheese, Rockstar Energy Drinks, Jell-O.”

Not only are these types of foods sorely lacking in nutrients, they are filled with additives (and in the case of the butter spray, likely obesity-promoting trans fats) that can lead to inflammation and counteract weight loss efforts, rather than supporting them.

Additionally, Hibbard says that after a medical exam, contestants began working out each day, for five to eight hour stretches. She said, “there was no easing into it. That doesn’t make for good TV. My feet were bleeding through my shoes for the first three weeks.” During workouts, Hibbard and the other contestants endured insults and condescension by trainers.

These extreme stretches of exercise, combined with daily caloric intakes of less than 1,000 calories a day, have led to severe health consequences for several contestants – although this is not widely publicized. The first winner of “The Biggest Loser,” Ryan Benson, suffered malnourishment and urine in the blood after the show. He has since regained all of his lost weight.

Hibbard herself reports lasting health issues due to her time on the show. During the show, she said, “my hair was falling out… my period stopped. I was only sleeping three hours a night.” Since the show, she states that her hair still falls out, she has an irregular period, she has thyroid problems that did not exist before, and her knees crackle when she climbs stairs.

Does this sound like healthy weight loss to you? We, frankly, are appalled.

According to Lynn Darby, professor of exercise science at Bowling Green State University, “safe weight loss is one to two pounds per week, and most people find that hard. If you reduce your calories to less than 800 – 1,000 a day, your metabolism will shut down.”

Darby adds, “with most weight-loss programs, people gain at least half of the weight back. And the people who are most successful in our studies are the ones who make small changes over the long term – so I can’t imagine that anyone on “The Biggest Loser” has weight loss that’s sustainable.”

Although it might not be what many people want to hear, the only really safe, really healthy, really sustainable way to weight loss is the slow and steady way. This involves cutting out processed junk, eating whole, nutritious foods, engaging in moderate daily exercise, getting enough sleep, and controlling your stress levels. Crash diets, and extreme, lengthy exercise that the body is unprepared for are not only ineffective in the long term, they can, as Hibbard’s story candidly shows, be highly detrimental.

One more thing: if you are trying to lose weight – no matter what reality TV tells you – it may help to toss your scale out the window. Achieving your ideal weight is a lifestyle makeover, not a numbers game.