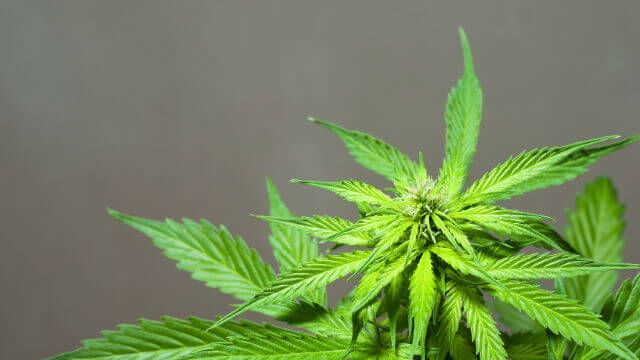 As most of us well know, over half of the states in the US have passed medical marijuana legislation over the past few years – and Colorado and Washington have taken it a step further and allowed recreational use.

Amongst all of these new state laws, there has been a fear that federal law, which still classifies marijuana as a Schedule 1 Controlled Substance, would trump these laws if it came down to a conflict. In past years, some dispensaries considered legal under state laws have been raided by federal agents, citing an overarching federal ban.

However, it seems that many of these fears can now be put to rest. Last December, a portion of the new federal spending measure reportedly included a section which would bar federal agents from interfering in marijuana retail operations in states where they are legalized.

Specifically, under the new bill, the Justice Department of the federal government will no longer be able to utilize funds to enforce the federal ban on the growth and sale of marijuana in states where it has been legalized for medical purposes.

While nothing has been set in stone, according to reports, this is a huge step, and indicates the changing federal attitudes towards this long-demonized natural substance.

According to Dana Rohrabacher, the Republican co-author of the measure from Costa Mesa, California, “this is a victory for so many… the first time in decades that the federal government has curtailed its oppressive prohibition of marijuana.”

As we have reported in the past, medical marijana has been found to be signifcantly beneficial for a wide range of conditions, including seizure disorders, HIV, and certain cancers, including aggressive brain cancers. It seems that the more we learn about this plant, the less reason we have to fear it: if used responsibly, marijuana can likely do a lot of good for humanity.

Bill Piper, a lobbyist with the Drug Policy Alliance, calls this new measure a “historic move.” He states, “the war on medical marijuana is over. Now the fight moves on to legalization of all marijuana. This is the strongest signal we have received from Congress [that] the politics have really shifted.”

Piper adds, “Congress has been slow to catch up with the states and American people, but it is catching up.”

We say, it’s about time!