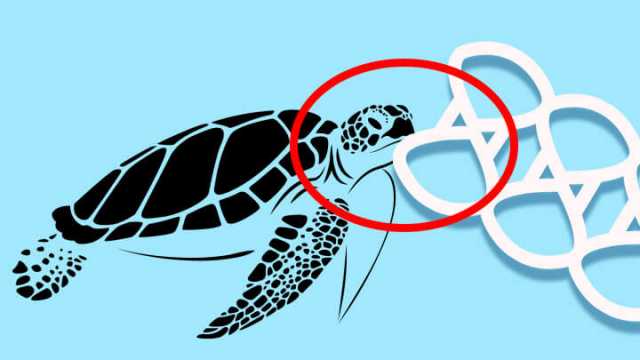 By now, you’re probably aware that our widespread use of plastic is a huge problem for the environment. This type of pollution is especially damaging for our planet’s oceans and for their inhabitants. While the problem is immense, luckily, some companies are focused on developing solutions.

The dangers of plastic to marine life

There is so much plastic filling our oceans that it may soon become catastrophic — more so than it already is. Recent research has predicted that by the year 2050, there will be more plastic than fish in Earth’s oceans, by weight. Let that sink in for a minute. Those of you who enjoy fishing may soon have a better chance of hooking bottles and various plastic knick-knacks than an actual fish.

It is very dangerous for marine animals to ingest plastic. As we all know, it’s virtually indigestible. Whales have died from eating plastic, as have turtles, albatross and various other creatures. Even if the plastic an animal eats does not kill them, it can have severely negative effects on their health.

Another danger of plastic to marine animals is suffocation by plastic items such as six-pack rings (the ones found holding cans of beer and soda) and fishing nets. Animals can become caught in these rings and die. Or, they can experience growth abnormalities. Those that do not die from circulation loss are often seriously deformed.

This is a huge problem. The sad thing is, more and more plastic is being dumped into our oceans every day.

One Florida brewery is revolutionizing how cans are packaged

In response to the threat posed to marine life by plastic six-pack rings, Saltwater Brewery in Florida has taken an exciting step forward. This craft brewery now sells their six packs packaged in biodegradable, edible rings. These rings are made from wheat and barley (left over from the process of brewing the beer). Instead of endangering animals, they actually feed them. What an idea!

The only drawback to the brewery is that these rings cost more to use than the traditional, eco-unfriendly plastic kind. Nevertheless, Saltwater Brewery maintains that it’s worth it. Peter Agardy, Saltwater Brewery’s head of brand, said, “It’s a big investment for a small brewery created by fisherman, surfers and people that love the sea.”

This investment certainly pays off in compassion. If more companies around the country — and around the world — adopted similar solutions, the price of using this type of helpful packaging would go down. Saltwater Brewery’s idea has the potential of being a ripple that starts a big wave through the beverage industry. Let’s hope that wave catches on for the sake of our marine friends, and our planet as a whole.

What else can we do to protect ocean life?

First of all, if you are in a place where you can support the efforts of businesses such as Saltwater Brewery, who are striving to make the ocean safer for wildlife, please do so! If you can donate, that is spectacular, but if you can’t, you can still spread the word. If initiatives such as this, and biodegradable plastic alternatives such as bioplastic, catch on, they can become affordable for everyone. If these become the new norm, we’ll eventually have little need for the petroleum-based, dangerous plastic we use today.

Also, check out these tips to reduce the amount of plastic you use. Each one of us can do our part!