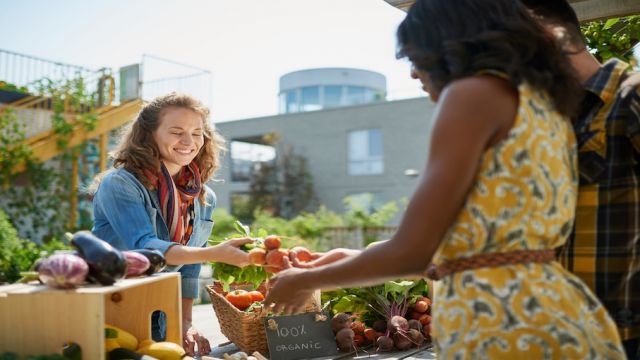 While the local food movement may seem like a relatively new thing, it was born out of a shift in the federal farm policy in the 1970s. It has been gaining momentum ever since this time as more and more people realize the disastrously intimate relationship between the food industry and our country.

Up until the 1970s, farmers were supported by federal money. President Nixon promised to drop food prices and did this by shuffling around federal dollars from farmers to a few commodity crops – mostly corn and soy. While food prices took a nosedive, farmers suffered. This was really the end of American farming as it was always known.  Farmers filed for bankruptcy and left their fields abandoned. Big companies gobbled up the small farms and began to produce massive quantities of soy and corn.

Corn and soy were cheap, and they were subsidized. This meant that new foods using these products were invented. Foods containing saturated fat, processed foods, sugary drinks and meat from cattle raised in feedlots. The American diet took a nosedive.

At about the same time as the American diet was becoming truly sad, we saw something else happening. The internationalization and globalization of the food industry meant that we could get food from anywhere at any time. No more apples just in fall but all year round. We didn’t have to wait for corn season, watermelon season or any season at all – food was plentiful, but not local.  On top of it all – processed and packaged food was being shipped in from all over. Americans began to feast with little thought of the ramifications of their actions.

Just a short 25-30 years after the food industry was turned upside down, serious consequences including economic downfall, political chaos, obesity, sickness, and a health care disaster were made evident.

Here is a brief look at two factors that have pushed the local food movement to the forefront: 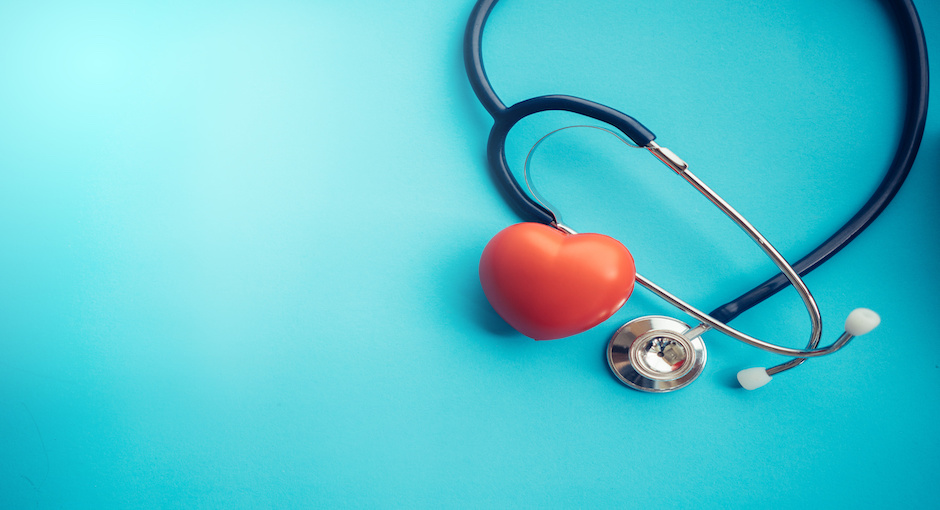 Obesity has oozed its way through the American population like a plague. There has been a steady increase in caloric intake in the last 30 years or so, and with such a massive volume of cheap foodstuff to choose from, it was inevitable.

However, we are now seeing a rise in what are known as lifestyle diseases – type 2 diabetes, high blood pressure, thyroid disease, coronary heart disease, and even joint replacement surgeries – all due to elevated blood sugar and obesity. Now, years later it is clear what the dirt cheap cost of “food” is finally doing to us.

Not to mention what food safety scandals have brought to mind – do big agriculture and the packaged food giants actually care about food safety or has profit blinded them? There is mad cow disease, E.coli outbreaks such as the latest issue with Romaine lettuce, and other breaches in safety that have pushed people to be more careful about what they eat.

This has fueled the local food movement 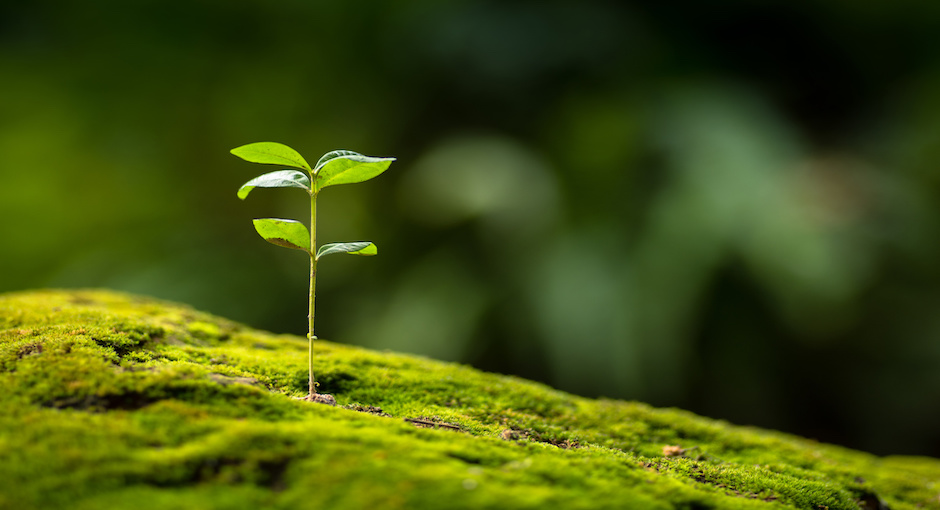 It is not just the American people’s health that has suffered but also the health of the land. Once tenderly cared for by small farmers who were in sync with the seasons and soil, the earth now shakes under the heavy hand of corporate giants whose sole objective is to produce more, more, and more. Quicker, faster and bigger, no matter what the cost.

Animals who once roamed free to live a happy life and die a happy death, are crammed into feedlots and cages and fed polluted grain that makes them fat and sick. They are injected with antibiotics and growth hormones while the land is saturated with chemicals that leach into the groundwater below. This is damage that can’t be undone.

This has fueled the local food movement 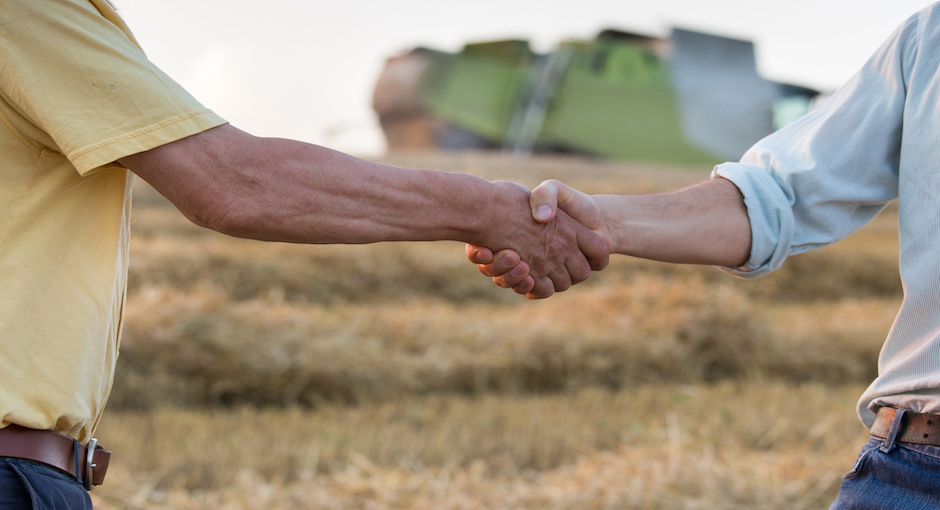 Shake Hands With the One Who Feeds You

It does matter where your food comes from, more than anything. More than taste, more than cost, more than anything else. You must know who is growing your food. If you are not in a position to grow your own – you should buy or supplement what you can’t through local channels. You should shake hands with those that feed you – look them in the eye and cultivate a relationship with them.

This is what the local food movement is about. It is about relationships first. I’s about identity and community. These things were stolen from the American people, and now multitudes are working to claim them back again for the sake of their health, their family, the land, and the future.

The local food movement is laced with gratitude and thanksgiving regarding what is possible when people band together around that which is good and wholesome. 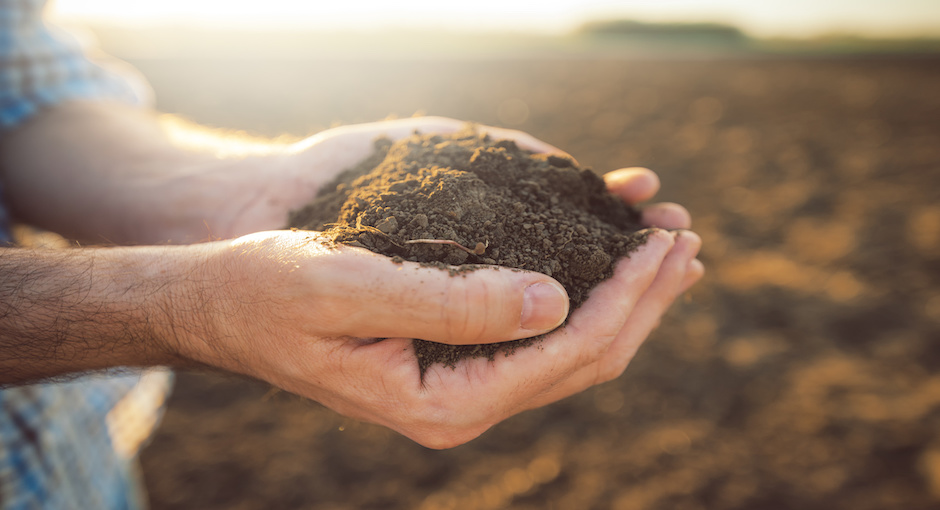 Local farmers care about the land

Local farmers care about the soil and clean water and understand that they are stewards working with the land not dominating over it. Good stewards plant cover crops to prevent erosion and to put nutrients back into the soil. Good stewards let animals range free and allow them to eat what they were intended to eat. Good stewards harvest when the time is right, allowing nature to take its course. 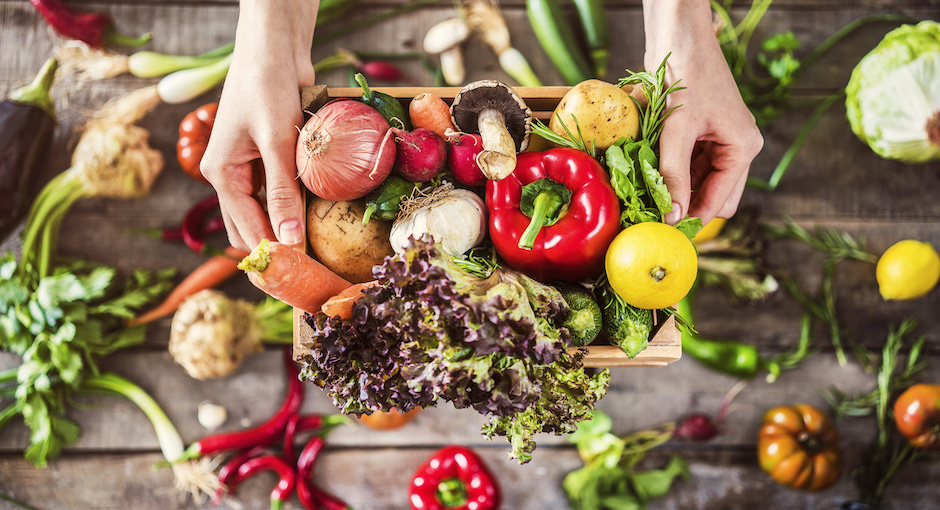 Buying local means, you are buying food that was probably harvested within the last day or two. It is full of flavor and nutrients. Studies show that the average distance food travels to get to your plate is 1,500 miles; much is lost in this journey. The fewer miles traveled, the better the food will taste and the more nutrients it will contain.

While most big corporations are using genetically modified seed and spraying insane amounts of chemicals on crops, local farmers are working hard to get back to natural ways to control pests, using heirloom seeds and growing organic produce that is free from nasty chemicals.

Go on, find those in your community who are growing food and shake their hand!