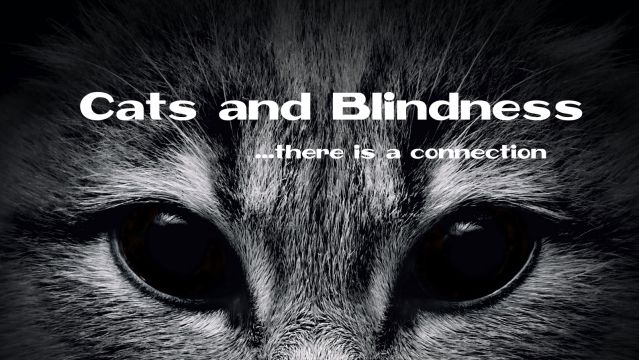 Glaucoma
Glaucoma is the term applied to a group of eye disorders that can cause serious damage to the optic nerve and eventually cause vision loss or total blindness. It is the number-one cause of irreversible blindness around the world.

Open-angle glaucoma is the most common type and is responsible for 95 percent of cases. Currently, over three million Americans have glaucoma. It is predicted that by 2020, 80 million people worldwide will be suffering from it.

Glaucoma develops when the eyeball encounters problems draining fluid effectively. This leads to a build in pressure that causes serious damage to the nerve fibers from the retina and the optic nerve.

Other research has implicated a possible link between inflammation and the development of the disease.

It was revealed in a study conducted by the University of California, Los Angeles (UCLA) that owners who had allergies to their cats experienced a 90 percent rise in their risk for developing glaucoma compared to people without pets. Interestingly, it was discovered that people who owned dogs had a 20 percent decreased risk for developing glaucoma.

“Cats could cause our immune system to react in a way that predispose eyes to the development of glaucoma,” commented Dr. David Allamby, a British laser eye surgeon. 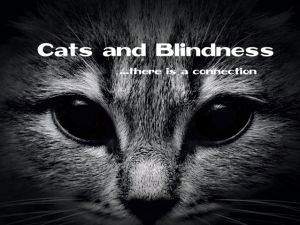 The study measured antibody levels in a group of 1,678 participants that had been exposed to rodents, dust mites, cats, dogs, and cockroaches. The results showed exposure to cockroaches drastically increased the risk for glaucoma by 2.3 times, with a somewhat smaller increase linked to cats. Dust mites showed no link at all, whereas dogs decreased the risk.

“The protective effect of dogs could be due to the natural antigens in their dead skin, but might also be because they spend more time outdoors and are happy to get dirty, whereas cats are cleaner animals,” said Dr. Anne Coleman from UCLA.

“Pet allergies are very common with reaction to cats twice as common as to dogs. We in the UK are a pet-loving people and even when allergy strikes we generally prefer to keep our pet and live with the symptoms,” said Dr. Allamby.